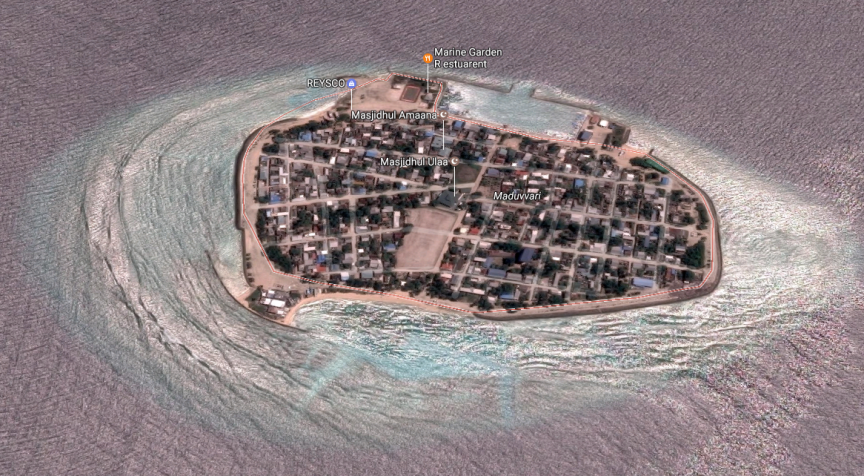 Gender Ministry has inspected nine houses and assessed the situation and conditions surrounding 20 minors as part of the “Asseyri” operation against extremism currently underway in R. Maduvvari.

The role of the ministry as part of this operation will be to assess whether the rights of these children and vulnerable women are upheld and take immediate steps to ensure their rights if they were prevented from attaining.

“We spoke with their families and every effort. Everything to ensure the fundamental rights of these children were conducted.” read a statement by the Gender Ministry, regarding the 20 minors visited by the Ministry.

Gender Ministry has previously stated that four children from a family had been willingly vaccinated after the family had declined to do so at first. A child was also taken into custody from a household after it was determined that the current household was not a safe environment.

Some Maduvvari residents have previously spoken regarding the situation on the island where it was a common sight to see people praying separately, preventing children from attending schools, out of court “marriages” and rejection of vaccinations. The people behind such acts allegedly believed that the Maldivian state was made up of infidels and legitimized violence against people they believed were non believers.

Operation “Asseyri” was commenced by authorities on December 18, to assess such stories and combat extremism in the island. The operation has so far seen the arrest of three people. Police have also confiscated evidence including electronic equipment from seagoing vessels used by such people.