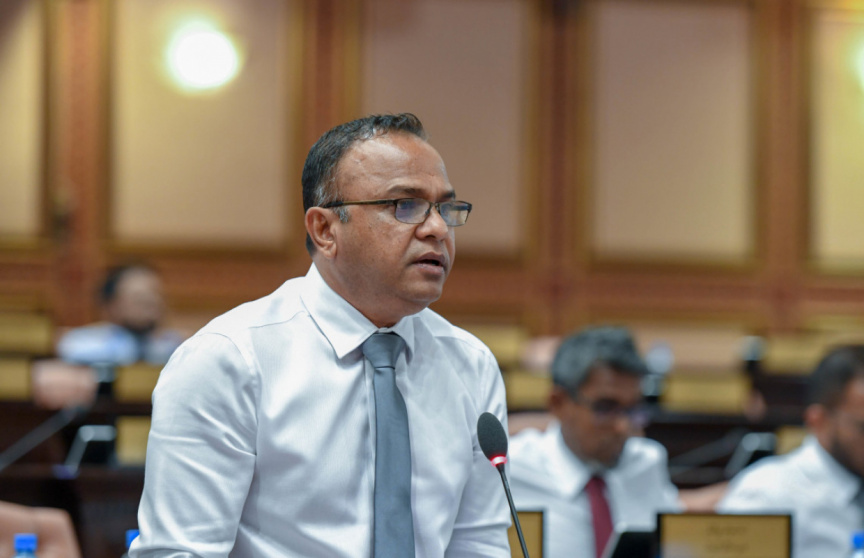 Andhun Hussain, who represents the South Henveiru constituency, made the comment during the parliamentary sitting on Tuesday.

He said that it wasn’t right to violate procedure just because one lost majority to make party-related decisions.

“It is regrettable, nasty and unfortunate to say it isn’t necessary to take the measures we had previously taken against people who served as chairperson and in various other positions within MDP for violation of whip lines, the moment they lose their position,” he said.

The comments come after MDP parliamentary group decided on Monday to file a no-confidence motion against Prosecutor General Hussain Shameem with the Parliament. The motion had passed with a vote of 21-17.

Deputy speaker Eva Abdulla, who had also added her name to the list, sent a text message to MDP parliamentary group’s Whatsapp group on Tuesday stating she refused to follow whip lines issued without debate, no matter what the consequences.

Parliamentarians in favor of dismissing PG Shameem have criticized Nasheed for moving against the the parliamentary group’s majority.