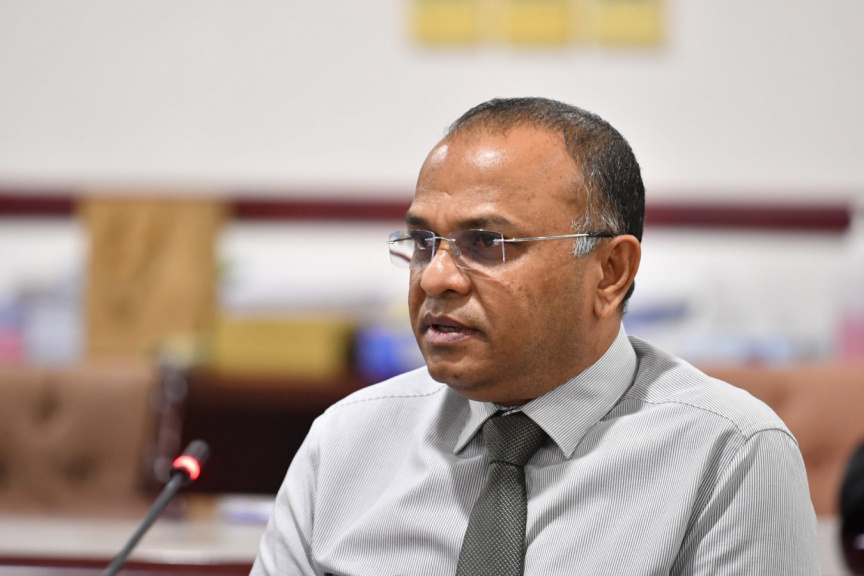 The photo, which was leaked on social media on Friday night, allegedly shows Andhun Hussain lying on a bed with a woman and a man.

A police spokesperson said on Saturday that the photo had come to the attention of the authorities, and that the police were looking into it.

The photo came hours after a video emerged, allegedly of Ahmed Nazim Abdul Sattar, a prominent lawyer and the younger brother of Parliament speaker, former president Mohamed Nasheed, engaging in sexual relations with another man.

Police brought him in for questioning and imposed a travel ban on him on Friday.

Police said the case came as they were investigating a blackmail case, involving multiple victims.