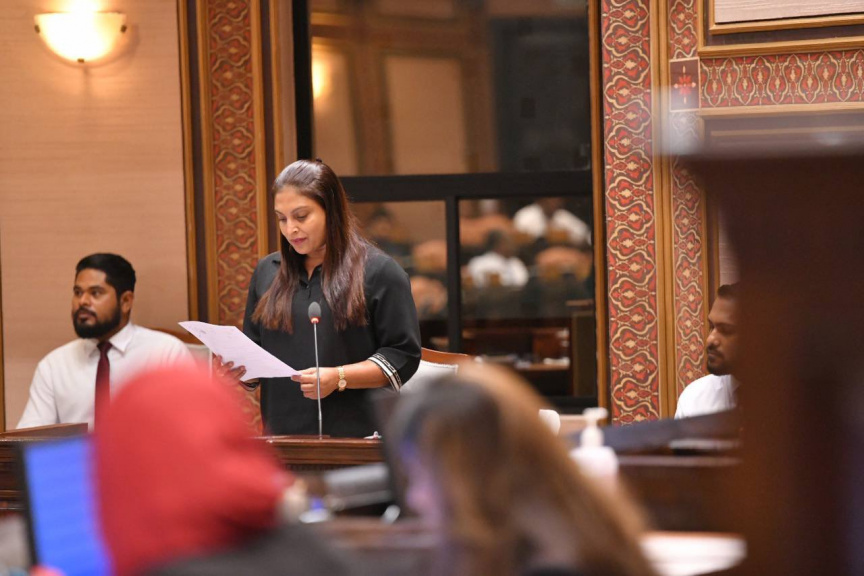 Education Minister Dr. Aishath Ali told the Parliament on Monday that she did not consider performing prayers in schools as an act of extremism, and that it was something encouraged by schools.

Aishath, who was summoned to the Parliament on Monday morning, was asked by Maavah MP Mohamed Saeed whether she had taken any action in response to the allegation that participants of a recent session of the government-run “Hafthaares” program were told that it was a sign of extremism if students performed prayers on time.

Aishath responded that practicing Islam was the main basis of the school curriculum in Maldives.

“Practicing Islam is the main basis of our curriculum. Therefore, through our curriculum, we build students who practice Islam, love our country, and are talented and informed,” she said.

Aishath said that there were facilities in place in schools to accommodate students who wished to perform their prayers.

She said that the alleged incident Saeed was referring to hadn’t been reported to her through any source.

The incident in question allegedly took place during a recent session of the “Hafthaares” program in R. Atoll.