Space available, but no budget for single-session schooling 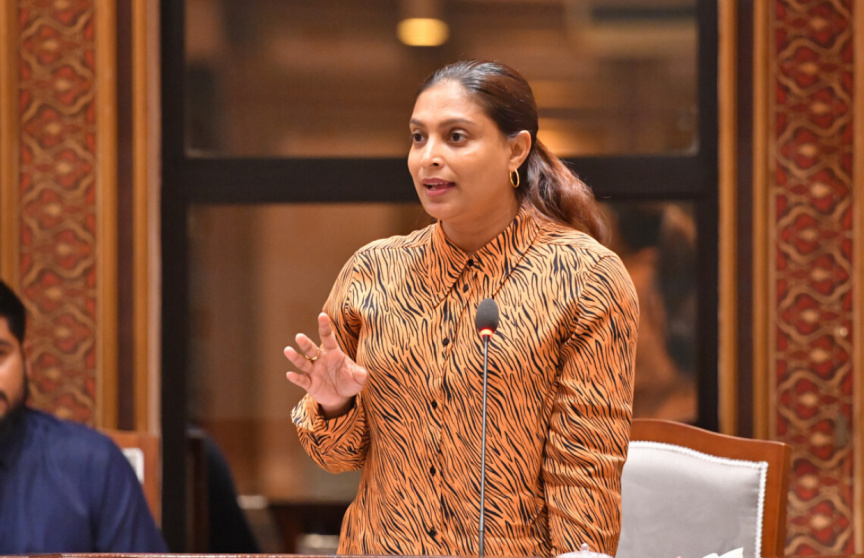 Minister of Education Dr Aishath Ali on Wednesday said that although there is space to add more classrooms in order to shift toward single-session schooling, there were difficulties in attaining the budget for it.

The minister made the remarks in response to a question by North Henveiru MP Imthiyaz Fahmy, who inquired about the progress of shifting schools in Male’ to a single session.

“There is space. We just need a budget for buildings.”

At the moment there are only two schools in the greater Male’ area operating in a single session. That is Izzudheen School in Male’ and Muhyiddin School in Villimale’.

“Work has commenced and is ongoing to change more schools to a single session. Tomorrow, building more classrooms in Jamaaludheen that are needed for a single session will be awarded.”

Speaking further on the plans, she revealed that should budget allow, they will begin work on establishing single session schooling in the two oldest schools in Male’ – Aminiya School and Majeediyyaa School.

“With the work, we began to shift schools to a single session, 155 schools have now been changed.”

Furthermore, she noted that changing to a single session was not the end, but a well-rounded education must also be provided to the students.

She noted that 44 schools are experiencing such a well-rounded system of education.

In such a concept, students will go to school at 06:00 in the morning and begin the session with exercise and breakfast before commencing classes. After classes that address the academic subjects in the curriculum, the children then spend time involved in social activities and learning different skills. Students spent time with any clubs and other activities before heading home.

“All the work for the day is completed before going home. No additional work is left to be done that day, and there is no need to come to school on weekends,” noted the education minister.

However, she did not there were some challenges to establishing this system.

She highlighted that currently, civil servants have six-hour working days. In the single session system, the hours for teachers will stretch up to eight hours, and hence would need to be paid for the overtime spent working.

“The way our systems are currently established, we cannot cater to this. That is why all the schools cannot be changed to a single session.”

'Tourists from China will begin to increase in Jan'