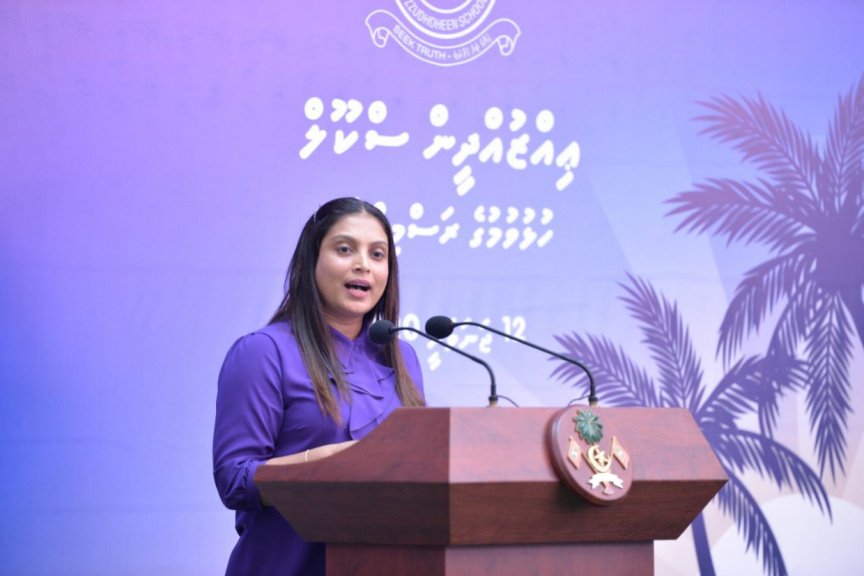 Education Ministry on Saturday, announced that the students scheduled to sit for their O’ level exams in October/November this year will instead take their exams in May/June next year.

Education Ministry made the announcement in a press statement is issued on Saturday night.

It said that with the change, the Shahada Sanaviyya exams taken by Arabiyya School students has also been cancelled this year, and will be held in May/June next year.

Education Ministry was forced to postpone the exams for May/June this year in face of the new coronavirus pandemic.

Schools in Maldives were closed due to the pandemic in March, and while classes initially continued through virtual platforms, the tele-classes were suspended following the emergence of the community spread in the populous Maldivian capital Male’ City in mid-April.

Male’ has become the epicenter of coronavirus outbreak in Maldives, accounting to over 1,200 of the 1,313 confirmed virus cases in Maldives.

Education Ministry has stated that though the exams may now have been postponed, 10th graders in Arabiyya School and other schools which teach English-medium classes will remain students of their respective schools next year.

While the Education Ministry has now announced the decision to postpone O’ Level exams to next year, it announced in March that the students scheduled to sit for their Edexcel AS and A’ level exams in May/June this year will sit for the exams in October/November.

The Maldivian government recently announced plans to ease the restrictions in place to curb the spread of the coronavirus in Maldives, including reopening schools.

The government has yet to announce a definitive timeline for the reopening of school, and Education Minister Dr. Aishath Ali has stated that schools will not be reopened without ascertaining the health and safety of students.

Maldives has one coronavirus patient on a ventilator