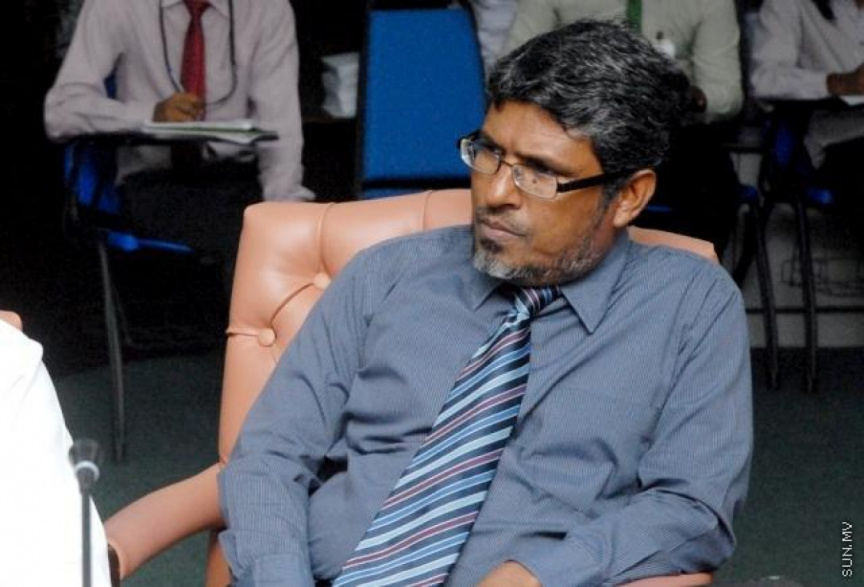 The Presidential Commission on Deaths and Disappearance’s (DDCOM) report into the murder of religious scholar Dr. Afrasheem Ali has confirmed that a jihadist group operating in the Maldives was behind the murder. This was affirmed as the report was summarized on live TV by the Speaker of the Parliament during today’s session.

Contents of the report were read on live TV today by the Speaker of the Parliament Mohamed Nasheed. According to the findings of the report, the murder of Dr. Afrasheem Ali was planned by Azlif Raoof from H. Hilton.

Speaker Nasheed also revealed that Mohamed Mazeedh, Dhafthar no. 471 and Saamith Mohamed from Athireege, Th. Omadhoo as the men leading the jihadist extremist movement in the Maldives.

“Difficulties are faced in pursuing the investigation into Azlif Raoof from H. Hilton, Male city, Hussain Humaam Ahmed from H. Lobby, Male’ city, Ali Shaan (Sato) from H. Hicoast, Male’ city, and an underage child involved in the attack, after obtaining evidence on them, due to the fact that they traveled abroad for war, after the murder of Dr. Afrasheem.” cited the report.

The report also noted that there were people who were trying to create anger among the public towards Dr. Afrasheem. The Salaf organization was singled out in the report as one such organization.

Dr. Afrasheem was also harassed and assaulted on several occasions and some religious scholars stated that “everything will be fine if you repent” according to the findings of the report.

“Dr. Afrasheem was murdered for things that he was speaking about. Dr. Afraasheem stated that if there were disagreements between scholars on topics, the topic cannot be classified as obligatory, innovative (Bid’ah), apostasy and cannot be decided in a specific manner. So, it is not a good deed for Muslims to call out and challenge each other on such matters.” the Speaker quoted the report as he was summarizing it.