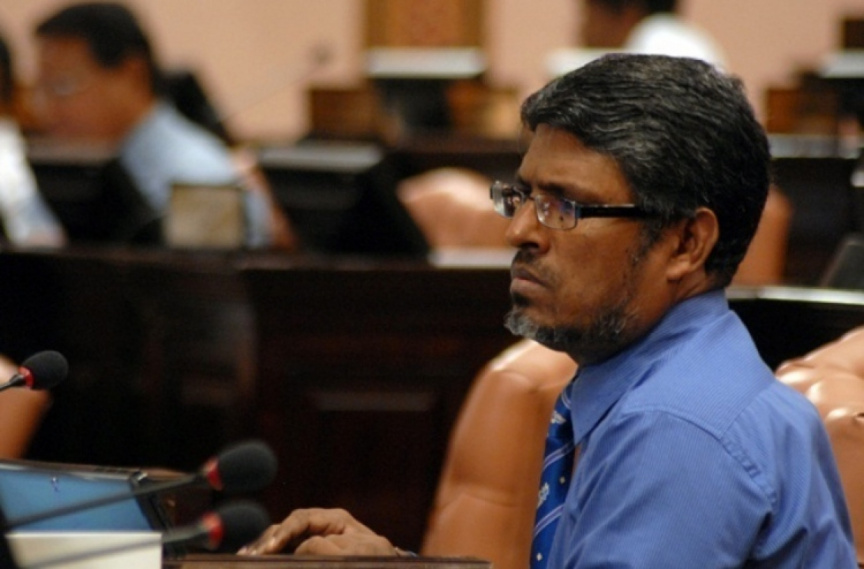 The report by the Presidential Commission on Deaths and Disappearances on the murder of prominent religious scholar Dr. Afrasheem has shown that the scholar requested for security the most when he attended the mosques for prayers.

Dr. Afrasheem was found cruelly murdered on October 2, 2012, near the stairs inside his residence in H. Funviluge.

The report also included the details of the 28 text messages exchanged between Dr. Afrasheem and his security detail from Police. Dr. Afrasheem requested the officers to escort him back home from the mosque after the Fajr and Asr prayers.

“Salam Waheed. Please come to the mosque at 3 o’clock. No need to come to Parliament. Regards”

Read a text message sent by Dr. Afrasheem to an officer in his security detail on September 16, 2012.

“Salam Waheed. I would be grateful if you could come to the mosque at 4:30 AM today. Thank you so much. Afrasheem.”

The report stated that Dr. Afrasheem did not request security from Police at any time before September 5, 2012, and that the fact that he did so indicated that he realized the threat against him.

Hassan Thaufeeg from MA. Shady cabin, who was a close friend and spent a great deal of time with Dr. Afrasheem, gave a statement to the DDCOM citing death threats against Dr. Afrasheem.

Thaufeeg spoke of threats made at Dr. Afrasheem from people with extremist ideologies when the two attended the Masjid Sultan Mohamed Imaaduddine near the Parliament. He also stated that these people would face Dr. Afrasheem and harass the scholar when he entered or left the mosque.

“He did not care much about that (harassment from the people with extremist ideology) and told me not to worry about it.” read the statement by Thaufeeg.

The last person that Dr. Afrasheem spoke with before his death said that the scholar and MP stated that he was being targeted and harassed by people with beards. However, the scholar did not elaborate on who these bearded people were.

The report’s statements that Dr. Afrasheem faced the most dangers from mosques, corroborated and confirmed the stories and videos of Dr. Afrasheem being assaulted and confronted at mosques.