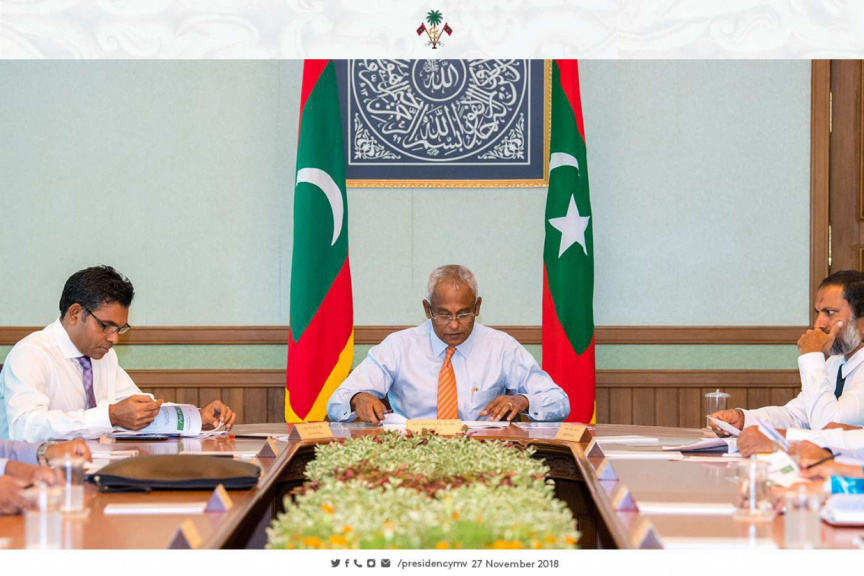 The government has either reinstated or compensated 119 people for claims of unfair dismissals in government employment made during the administration of President Abdulla Yameen.

The former administration was accused of dismissals motivated reasons such as politics and President Ibrahim Mohamed Solih created the Presidential Action Commission last year to investigate these claims and provide justice to these victims.

The Commission received a total of 451 cases regarding unfair dismissals and unfair treatment at work, up until September. Around 119 of these claims were either compensated for or reinstated to their previous posts.

Providing justice for the victims of such treatments was also a pledge made by the President during last year’s election campaign.