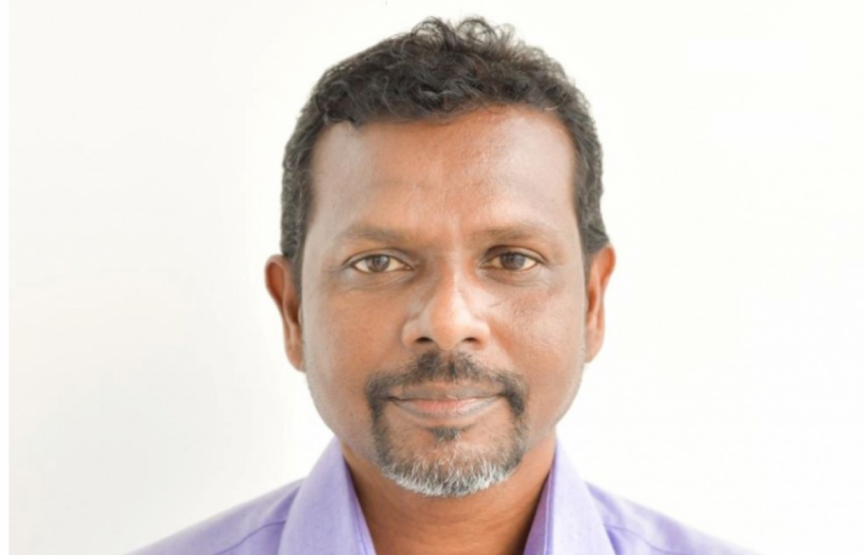 Maldives National Party (MNP) has announced that Abdul Hannaan Idrees will be contesting on the party’s ticker for Sh. Komandoo parliamentary seat.

An official from MNP said that only Hannaan had applied to contest for Komandoo seat on behalf the party – following which they have decided to give their ticket to him.

According to MNP, Hannaan has long served in the education field previously. In this regard, he has filled the post of a Principal at five schools. He also has served at the Manager of Villa College’s Faculty of Shariah and Law. At present, Hannaan is engaged in his own private business.

The Komandoo seat was left vacant following the death of MP Hussain Waheed on December 14. He died at the age of 53 years in a hospital in Male’ City after a year-long battle with cancer. Hussain had been elected to Komandoo seat on MDP’s ticket.

With his passing, the Elections Commission said that they will be holding by-elections for the Komandoo parliamentary seat on February 5.

MNP to ask for recount after losing WDC Vilimale' seat

MNP against bill to stop ‘India Out’ campaign