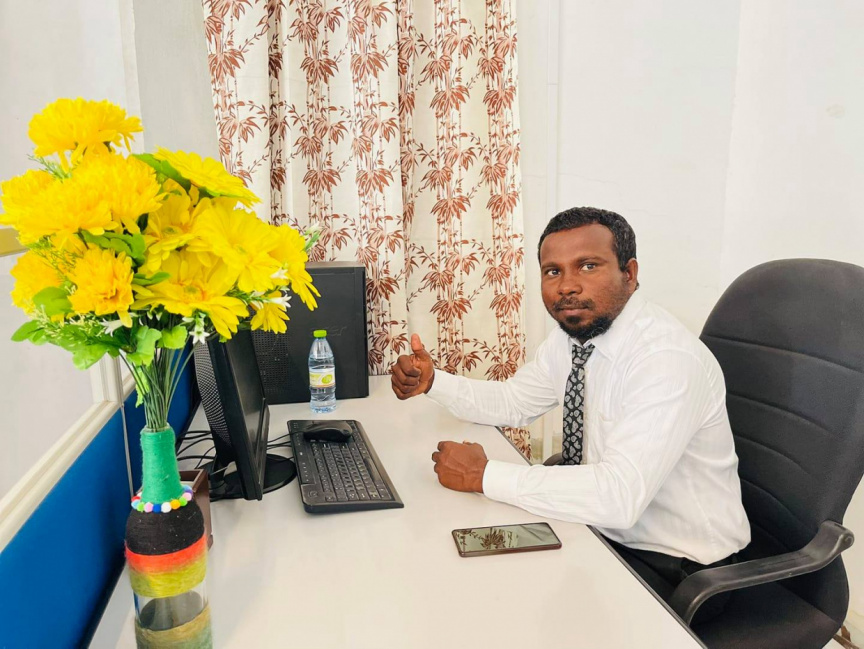 Rashid confirmed the ticket after no other candidates applied to contest in the MDP primary for the seat.

MDP opened applications for the MDP primary for the Komandoo by-elections on December 18. The deadline for applications expired at 04:00 pm Wednesday.

He is also the Vice President of Komandoo constituency in the MDP National Council.

Both Progressive Party of Maldives (PPM) and Maldivian Democratic Party (MDP) and Maldives National Party (MNP) have also announced the intention of competing in the Komandoo by-elections. However, they have yet to select candidates.

MDP: Primary to be held once admin works are completed

MDP: Party's primary will be held after congress