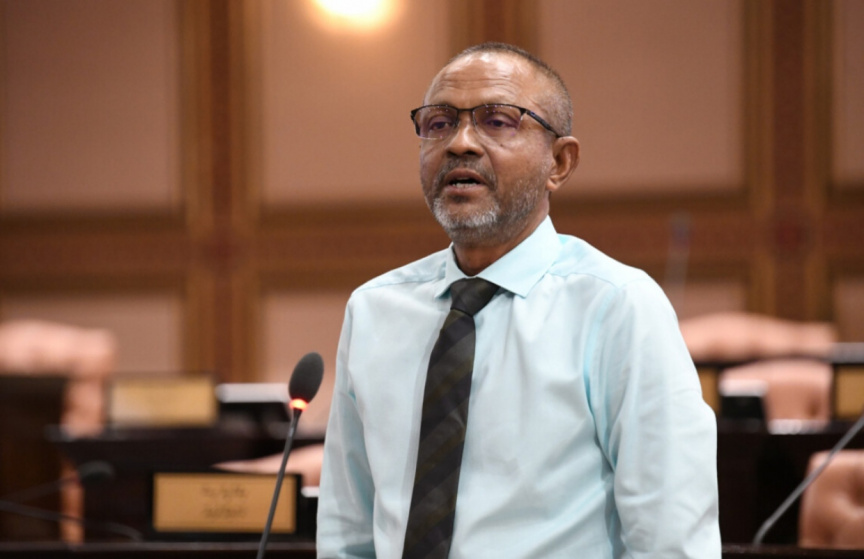 Komandoo MP Hussain Waheed died in a hospital in Male’ City on early Tuesday, after battling with cancer.

Hussain died after a year-long battle with cancer.

In addition to being a parliamentarian, he was also a prominent businessman. He owned Timber House – a leading supplier of timer products, and United Food Suppliers – a supplier of groceries.

Hussain is survived by his wife and three children; a son and two daughters.

His funeral prayer is scheduled to be held after Dhuhr prayer at Masjid al-Taawun (Aasahara mosque).