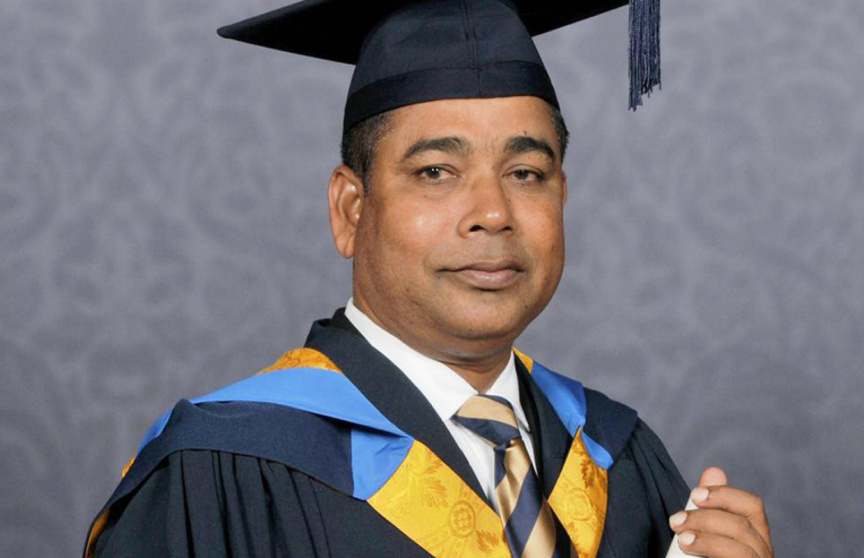 PPM announced their decision to hold primary election to determine a candidate to contest with the coalition’s ticket in the by-elections for the Komandoo parliamentary seat, and opened applications to contest in the primary on Tuesday. However, Fathuhy is the only individual who responded to the announcement – subsequent to which he has won the Party’s ticket without the primary.

Fathuhy entered the political arena in the year 1986, as Komandoo’s Deputy Administrator. He has also served as the helper of Shaviyani Atoll’s Atolls’ Leader.

During former President Maumoon Abdul Gayyoom’s administration – he has filled the post of a Director, Director-General and Political Assistant at the Ministry of Planning and Development.

In the first-ever local council elections held in the Maldives – he was elected as a member of Shaviyani Atoll Council. He served as the Atoll Council President during this term.

Fathuhy has attained a degree in Shariah and Law from Villa College in addition to Masters of Business Administrating from Ruskin University’s Cambridge Campus.

The Komandoo seat was left vacant following the death of MP Hussain Waheed on December 14. He died at the age of 53 years in a hospital in Male’ City after a year-long battle with cancer. Hussain had been elected to Komandoo seat on MDP’s ticket.

With his passing, the Elections Commission said that they will be holding by-elections for the Komandoo parliamentary seat on February 5.

PPM dismisses Nahula and her mother from party