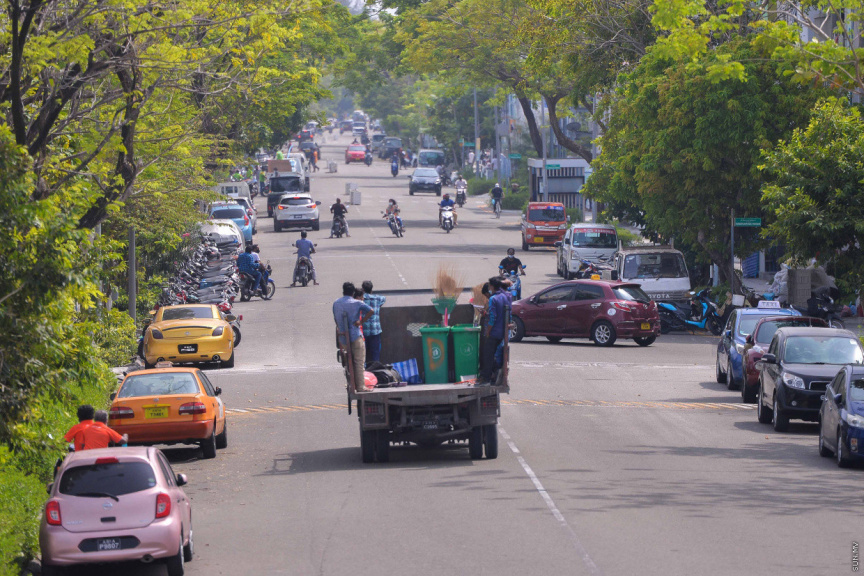 An arrest has been made in suburban Hulhumale’ as part of the police crackdown on extremism.

Police identified the suspect as a 27-year-old Maldivian male.

According to the police, he arrested from Hulhumale’ this Thursday as part of a series of operations by police to counter extremism.

Police have not released any further details.

The crackdown on religious extremism comes in the wake of the terror attack targeting Parliament Speaker, former President Mohamed Nasheed on May 6.

The latest arrest comes after police arrested a fourth suspect in connection to the terror attack from B. Dharavandhoo on Wednesday, coming over a week after the initial three arrests which were made in Male’ City and Hulhumale’.

Police also arrested a man they believe to be one of the top propagators of extremist ideologies in Maldives from Male’ City earlier this week, and made seven arrests in a counter-terror operation in Addu City last week.