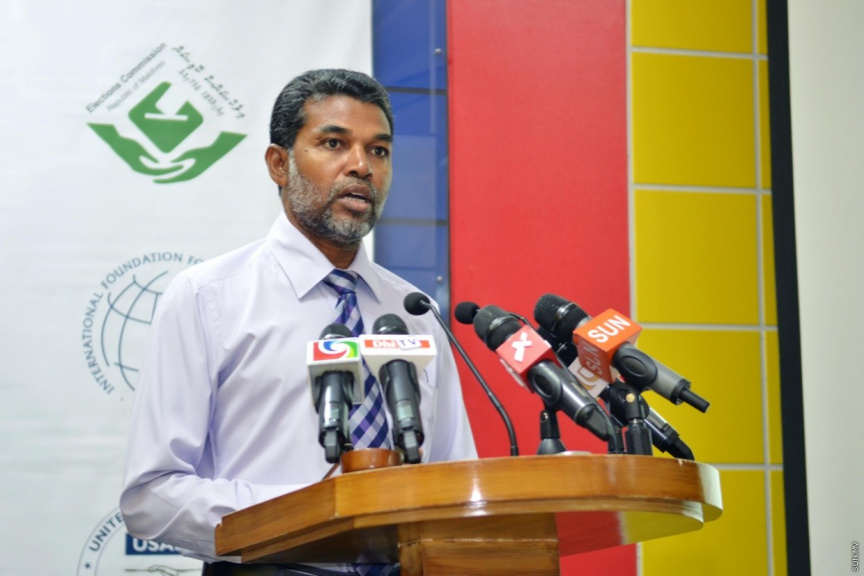 Maldivian President Ibrahim Mohamed Solih has dismissed Ahmed Sulaiman, who had been serving as the president of National Integrity Commission (NIC).

President’s Office confirms Sulaiman has been dismissed from NIC.

The Parliament had voted in favor of recommending the President to dismiss Sulaiman from NIC on July 21, after the Parliament’s Independent Institutions Committee found Sulaiman, along with NIC vice president Hassaan Hameed and members Ahmed Ameen and Khadheeja Abdulla to have failed to uphold their responsibilities, and voted in favor of recommending the dismissal of all four members.

Hassaan, Ameen and Khadheeja had resigned following the committee decision.

The names of the interested candidates who applied to fill the three vacancies left in the wake of their resignation were submitted to the Parliament by the President earlier this Tuesday.

The authority to appoint and dismiss NIC members lies with the President.