President submits names of applicants for NIC vacancies to Parliament 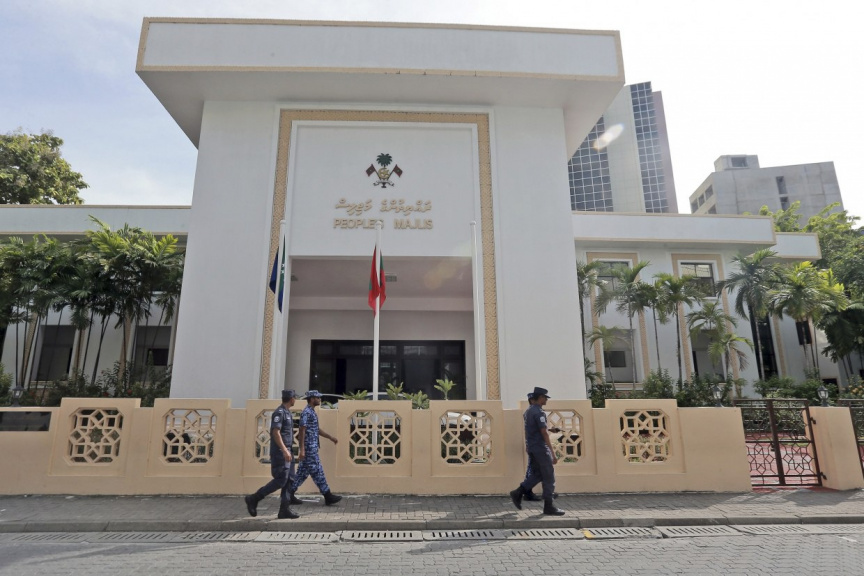 President Ibrahim Mohamed Solih has submitted the names of all interested candidates who applied for the three membership vacancies in National Integrity Commission (NIC) to the Parliament.

The President’s Office opened applications for the three vacancies on July 12.

The vacancies were left in the wake of the resignation of NIC vice president Hassaan Hameed, and members Ahmed Ameen and Khadheeja Abdulla in July.

Their resignation had come after the Parliament’s Independent Institutions Committee found the three, along with NIC president Ahmed Sulaiman, to have failed to uphold their responsibilities, and voted to recommend the President to dismiss all four members.

All four members were appointed during the previous administration.

Meanwhile, the fifth and last member of NIC is Colonel (Retired) Ahmed Jihad, who was appointed by the current administration in November last year.

The authority to appoint and dismiss NIC members lies with the President.