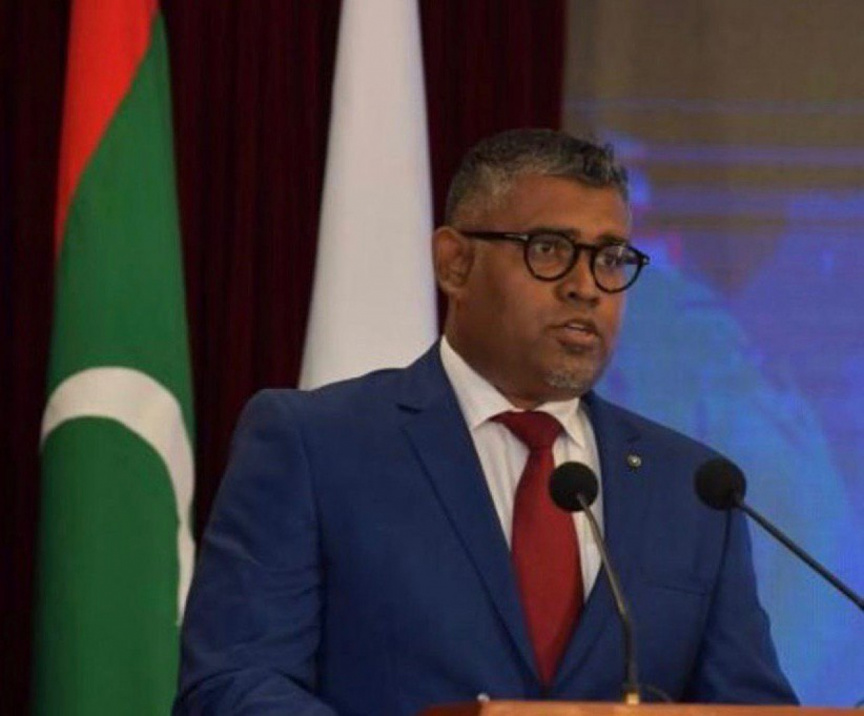 According to the Finance Ministry, the Privatization and Corporatization Board (PCB) appointed Jaish to the position this Tuesday.

A number of Board members of state-owned enterprises were dismissed on November 22, 2018, including then-HDC chairman Mohamed Shahid.

The appointment comes amidst plans to merge HDC with the Greater Male’ Industrial Zone Limited (GMIZL).