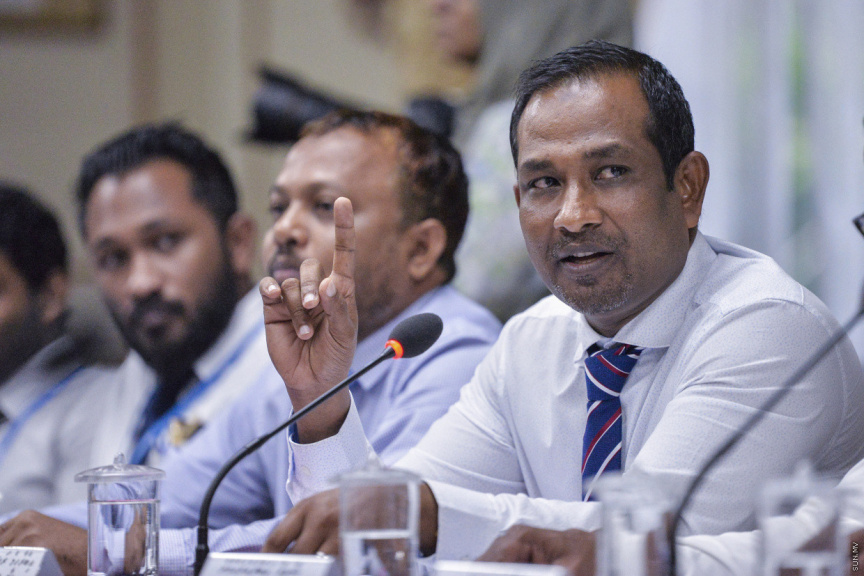 GMIZL was created in the former administration to manage Thilafushi and Gulhifalhu, while HDC manages the suburb of Hulhumale’.

Managing Director of GMIZL Ibrahim Rasheed said to Sun that the Finance Ministry had informed GMIZL of the planned merger. The meeting is to complete the necessary procedures.

“A board meeting is scheduled tomorrow to decide on shares. Changes to the general regulations. It is for the merger of both companies.” Said the Ibrahim Rasheed.

He added that no further details of the merger are available right now.

Allegations of corruption have been levied against the Managing Director of GMIZL Ibrahim Rasheed previously.

Ibrahim Rasheed is accused of undue influence and obtaining unfair advantages regarding a boat in the harbor of Thilafushi that was to be scrapped. He has previously denied the allegations.

The Parliamentary Committee that inquired into the matter recommended action to be taken against those involved in the incident. The Anti-Corruption Commission and Auditor General’s Office are now investigating the matter.

The owners of the boat had even claimed against GMIZL for deceit involving the boat. Ibrahim Rasheed said that GMIZL would not have to pay any compensation for the boat. The case is still underway in court.