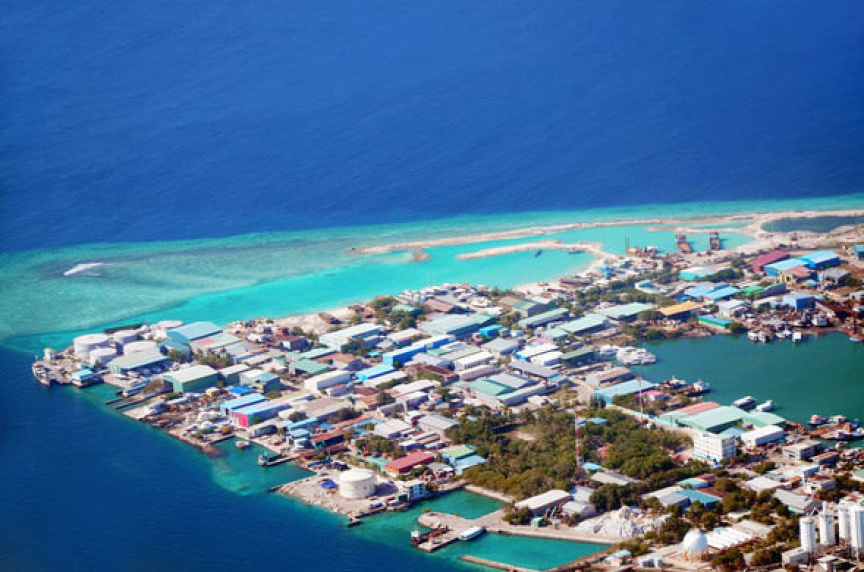 The Board of Directors has been established for Greater Male’ Industrial Zone Limited - a merger between Thilafushi Corporation Limited and Gulhifalhu Investments.

President of Privatization and Corporatization Board, Mohamed Nizar announced in a tweet this Tuesday that the BoD for Greater Male’ Industrial Zone has now been established.

President Abdulla Yameen Abdul Gayoom, on March 20, charged the Greater Male’ Industrial Zone Limited his Presidential Decree with developing land reclaimed in Thilafushi and Gulhifalhu for industrial purposes, and maintenance and management of industrial work carried in the area, in line with set regulations, for maximum economic output.

The corporation is worth MVR 2 billion; 200 million shares of MVR 10.