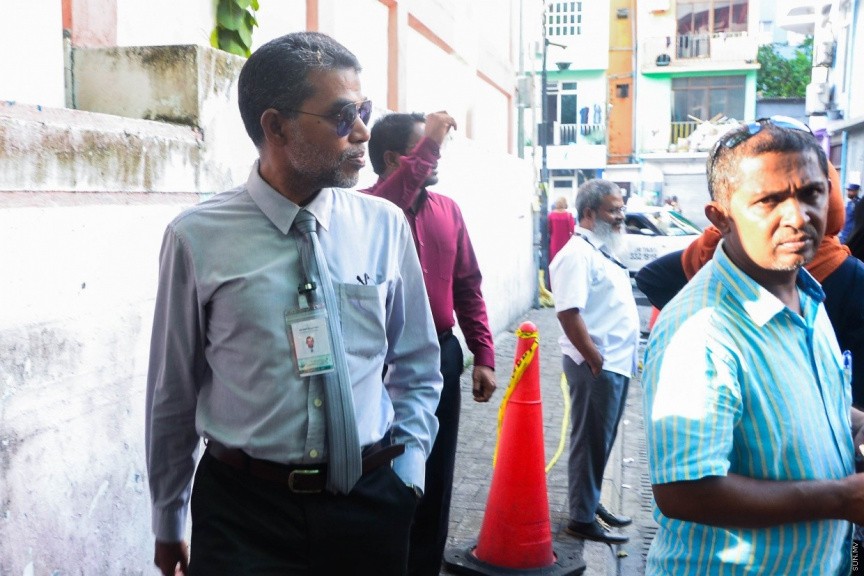 The Parliament has voted to advise the President Ibrahim Mohamed Solih to dismiss the president of the National Integrity Commission (NIC) Ahmed Sulaiman from the post.

The Parliament’s Committee on Independent Institutions had approved to recommend the dismissal of four members appointed to the NIC by the previous administration.

The decision by the Committee led to the resignation of three of the four members, other than Sulaiman.

With their resignation, only Sulaiman and Colonel (Retired) Ahmed Jihad remain on the Commission. Jihad was appointed by the current administration in November last year.