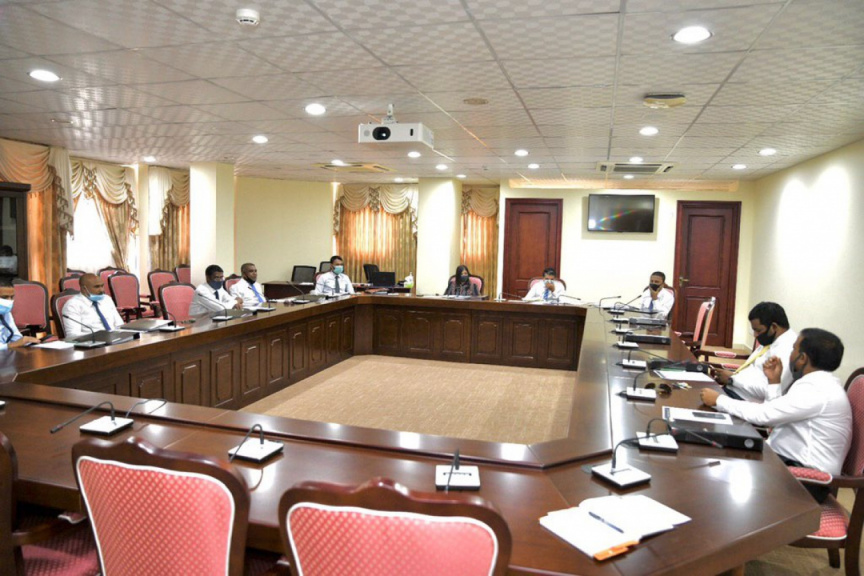 The parliament Committee on Independent Institutions has passed to advise President Ibrahim Mohamed Solih to dismiss four members from the National Integrity Commission.

The four members to be dismissed include the president of the Commission Ahmed Sulaiman, Vice President Hassaan Hameed as well as members Ahmed Ameen and Khadheeja Abdulla.

If the dismissal goes through, only the appointee by the current administration Rtd. General Ahmed Jihaad remains on the five-member Commission.

The remaining members are being dismissed on the grounds that they are not performing their responsibilities. The move to dismiss the members was presented by Gan MP Ahmed Wisaam and was approved by the Committee.

The report will be forwarded to the parliament, after a debate, the parliament will then forward the dismissals to President Solih.

The NIC is tasked with ensuring the integrity of all law enforcement agencies and its employees and investigating such cases. The power to appoint and dismiss its members lies solely with the President.