Maldives opposition calls on govt. to take steps to business damage due to virus 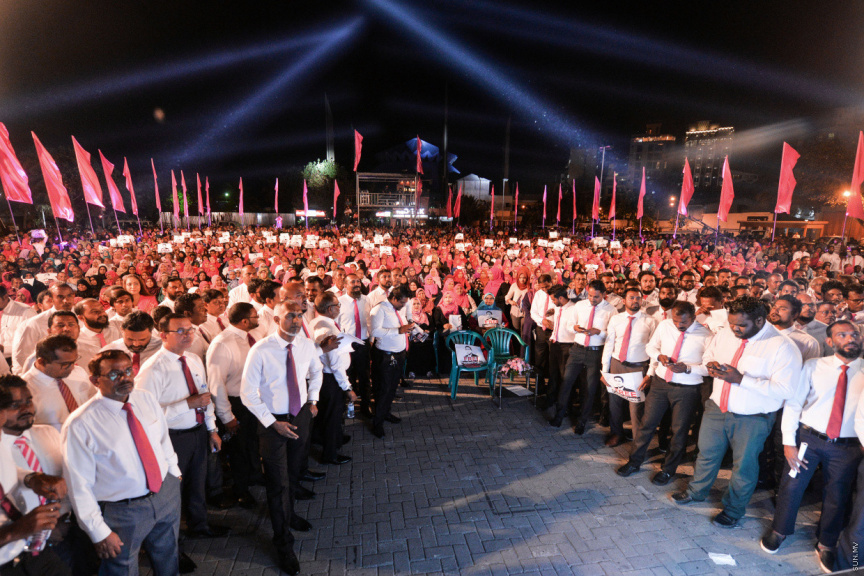 Opposition political party PPM has called on the government to take rapid steps to ensure that the losses faced by the businesses in the country are minimized during the economic impact faced by the Covid-19 virus.

The Maldivian economy is also heavily suffering as the world battles with the pandemic Covid-19 virus.

In a statement issued by the opposition PPM-PNC coalition, the parties called on the government to take rapid steps to ensure businesses do not suffer immense losses and reminded that it had made a similar call previously.

The statement also read that the failure of the government to do so would increase the worries of the public in this situation. Moreover, the government has also not provided adequate information regarding the MVR 2.5 billion budget to assist businesses in the country, read the statement. This raised questions according to the coalition which noted that businesses in the country played a massive role in the economy.

“It is also not clear whether the MVR 2.5 billion program is appropriate for this situation. The government has also not stated how the funds will be sourced.” Read the statement.

The coalition called on the government to speed up the action to clarify these points to the government and to minimize the damage inflicted on businesses.

The coalition also warned that it was evident that the economy may also face unprecedented damage if the government failed to provide assistance to businesses in this situation.