Afeef: Tourism in Maldives has stopped, resorts have to closed 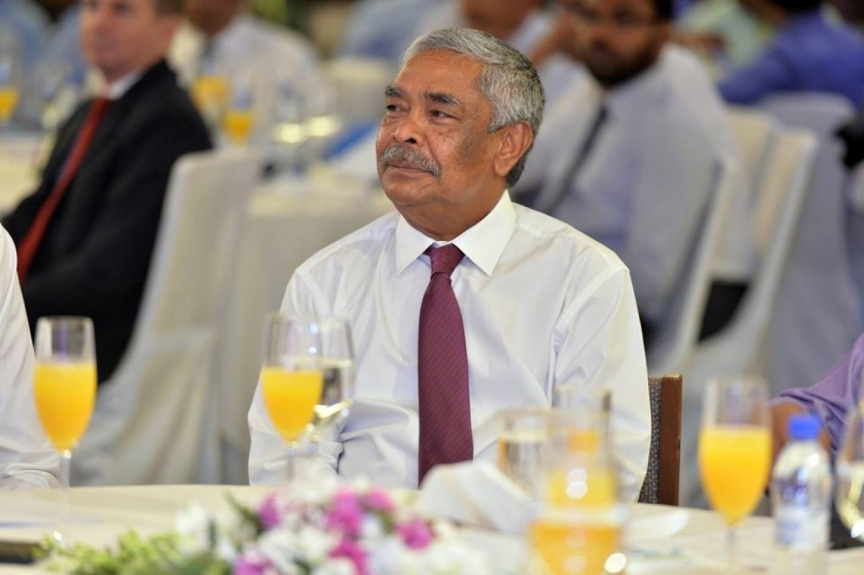 Hussain Afeef, One of the founders of the tourism industry in the Maldives. (Photo/President's Office)

One of the founders of the tourism industry in the Maldives, Hussain Afeef has said that the tourism industry of the country is suffering unprecedented losses and are forced to close down resorts and cut down on expenditure due to the situation with the Covid-19 virus.

Before the situation, Maldives generally welcomed around 4000-5000 tourists per day. The figures have now fallen to around 200 per day.

In an interview with “Sun”, Hussain Afeef a respected figure of the industry who is behind one of the biggest tourism businesses in the country, the Crown and Champa hotel and resorts chain, said that work was being undertaken to close down some resorts of the chain. Operations of some resorts would be stopped once the guests already in these resorts depart.

“Previously we managed to estimate the impact in situations such as Tsunami crisis. We could estimate the damage then. But jow, we don’t know when this will end even. The tourist markets are also not in a situation where people can travel.” Said Afeef.

The government has previously estimated that the industry is set to suffer a loss of 35 percent.

Afeef noted that the strain to the industry was due to the public health emergency and that there was no work that could be done to bring tourists as well. He added that resorts are to be closed down to cut down on expenditure and employees will be paid their salaries as usual for the next two months.

He said that if the situation lasted into April, the salaries of employees could be reduced to some extent that was not below MVR 5000.

“We will be reviewing the situation every three months and taking steps based on that. We will provide salaries to employees this month and the next as usual. We will also provide the Ramadan allowance as well as the service charges.” Said Afeef.

The Crown and Champa chain currently operates 10 resorts in the country and employs around 3000 people.

The Maldives has reopened: Everything you need to know