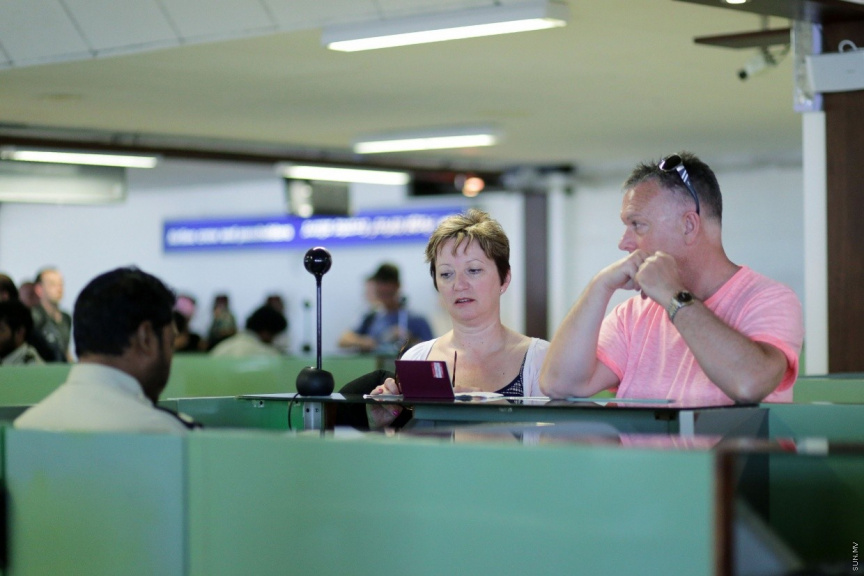 Police have opened an investigation after two tourists departing from the Maldives made bomb threats at the Velana International Airport (VIA).

The two tourists had said that they had a bomb in their bag and threatened airport aviation staff. The matter was reported to Police around 7:51 in the morning.

Police stated that one of the men was Senegalese, while the other was Swiss and that it is believed that the two men were in a state of intoxication when the incident happened.

No one has been arrested in the matter so far and Police are investigating it.