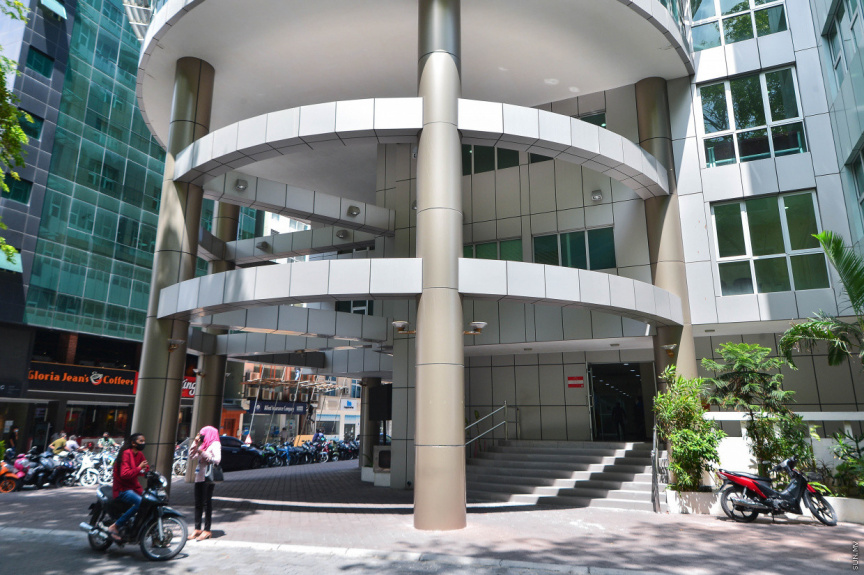 MNDF issued a short statement on Sunday afternoon confirming that the bomb squad is operating at the location.

“MNDF bomb squad is responding to the report of a suspicious package inside the Tourism Ministry located in Velana Building,” said the agency.

The Tourism Ministry is located on the fifth floor of Velana Building. MNDF officers closed the floor and evacuated all employees in the office.

Witnesses at the scene report the MNDF officers have left the building, and the employees have now returned to the office.

MNDF has yet to release an update regarding the situation.

MNDF, in its earlier statement confirming the deployment of the bomb squad, advised offices against accepting unidentified packages.