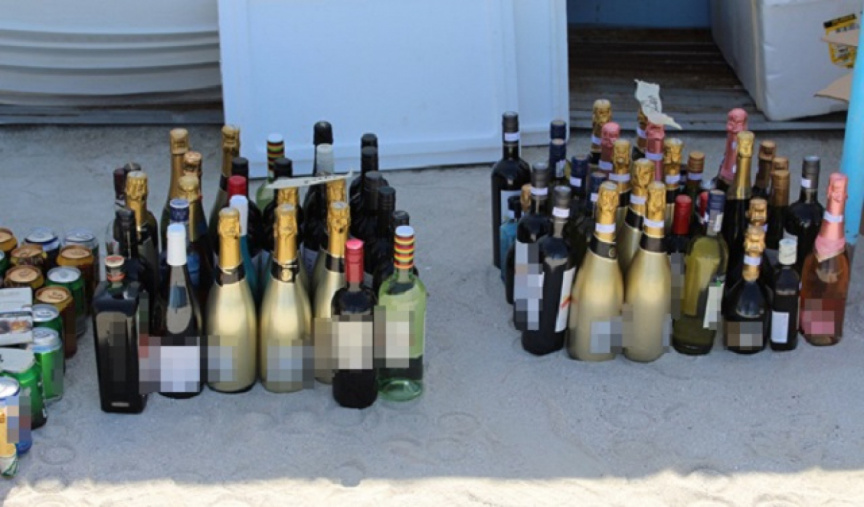 Three men have been arrested from a restaurant in Male’ city for the suspected sale of alcohol.

They were arrested on the morning of January 12, 2020, after Police received reports that they were involved in the sale of alcohol. Officers who attended the restaurant to investigate discovered several bottles of suspected alcohol from the bags of the men arrested.

Police stated that two Maldivian men aged 34 and 50, as well as Sri Lankan national aged 38, were arrested in the matter which is now under investigation.