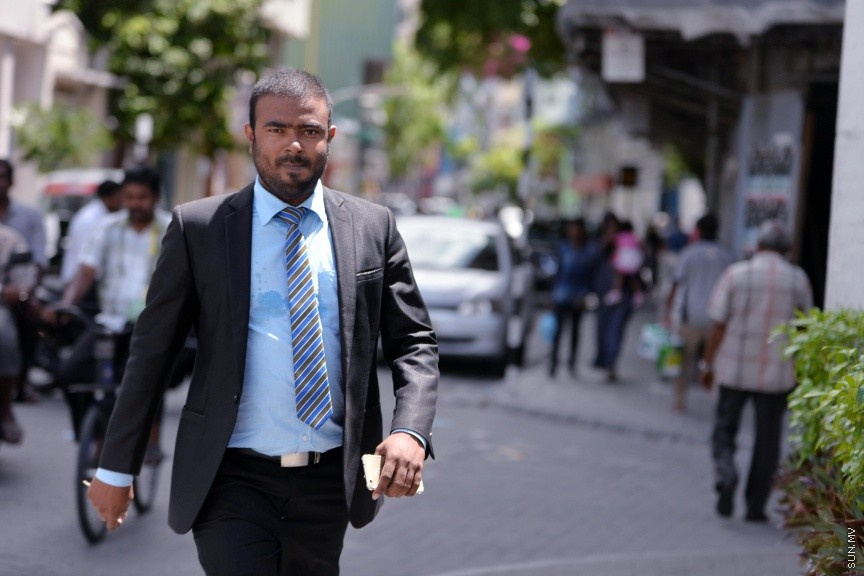 The attorney who submitted a petition to the High Court requesting that all votes to President-elect Ibrahim Mohamed Solih (Ibu) during the recent presidential elections be converted to votes for President Abdulla Yameen Abdul Gayoom has withdrawn his petition.

He named the Spokesperson at President’s Office, Ibrahim Muaz Ali as a witness to prove the claim in his submission to the court.

However, Maaniu sent a letter to High Court this Wednesday requesting the petition be squashed.

He wrote that he had evidence the claims by Spokesperson Muaz were lies.

“Saddened at having submitted a petition related to the election based on blatant lies, I request you immediately cancel my petition form,” wrote Maaniu.

Yameen has filed a petition with Supreme Court to nullify the results of the presidential elections alleging the vote was rigged. The Supreme Court is yet to issue a verdict in the issue.

Nasheed back in London after trip to Saudi Arabia