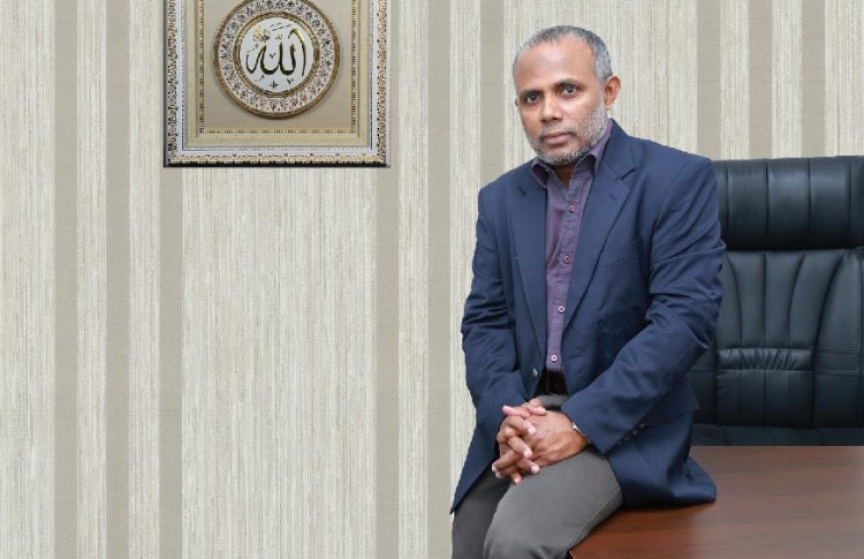 High Court has rejected the complaint filed by Hussain Naseer, who applied to run in the Presidential Elections 2018 as an independent candidate, over Elections Commission’s decision to reject his candidacy application.

Naseer filed the complaint with the High Court on August 13. And the registrar at the court made his decision last Wednesday.

Naseer’s agent, Amjad Hussain reported to the press in an earlier statement that the complaint wasn’t filed to delay the elections, but because Naseer found EC’s decision in the matter unacceptable.

Spokesperson at EC, Ahmed Akram reported earlier that Naseer’s candidacy application was rejected due to issues with the signatures of his 1,500 endorsees, and issues with his registered permanent address. Akram also said there were some issues with the criminal record of Naseer’s running mate, Sheikh Nasrulla Musthafa.