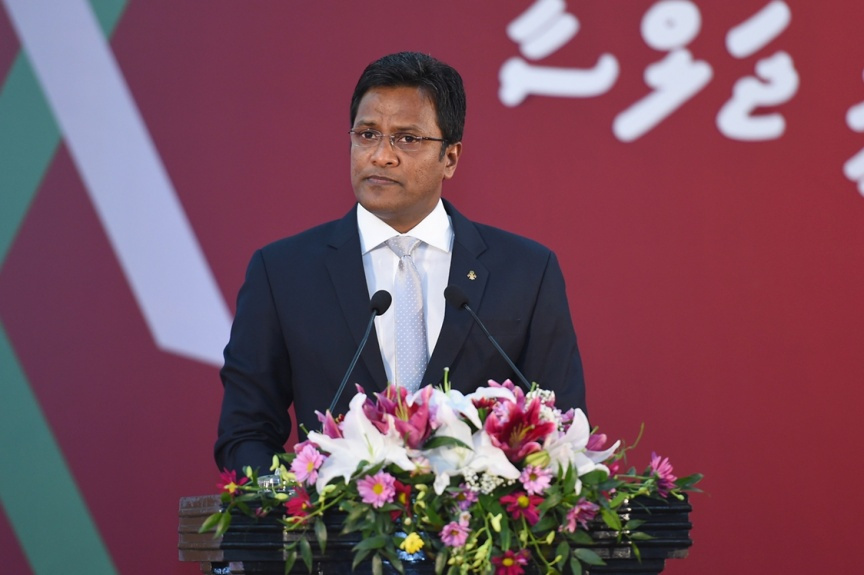 In a statement issued today, Umaru said that he decided to run in the election to save the country from drugs, murder and corruption and make the nation a safe society strongly rooted in the Islamic faith.

And he has been advocating for it for ten years.

But due to the current political climate, Umaru said, the vote has come down to a yay or nay vote rather than electing a leader to take the country in a good direction. And he believes his time has not come yet.

As he withdraws his candidacy, the former Home Minister apologized to his supports and assured them he would still continue his political work.

Umaru Naseer had acquired 2,200 signatures to run as an independent candidate in the Presidential Election 2018. He has previously announced some of his political pledges including the change of official hours for people holding political office to begin at 6:30 a.m.