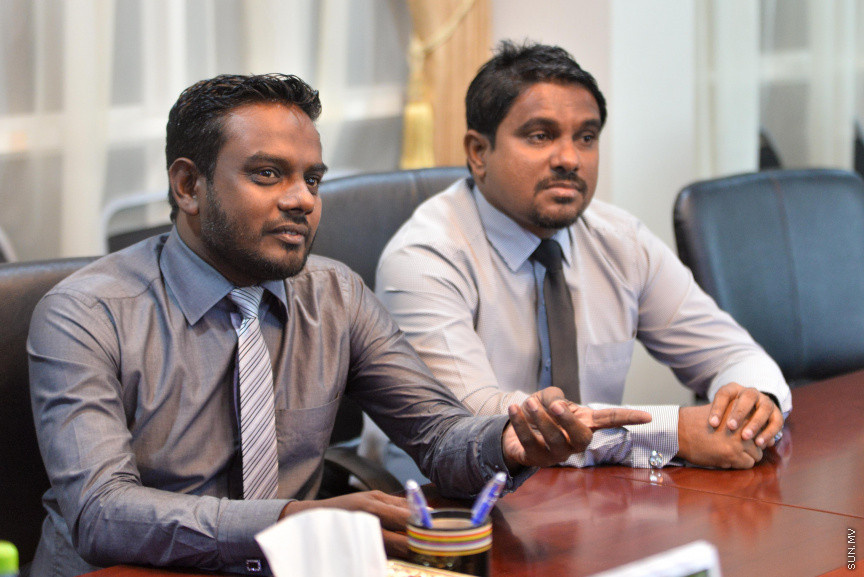 Election Commission has extended the re-registration times for the Presidential Election 2018.

Spokesperson and Member of the Commission, Ahmed Akram, tweeted today that since forms are being submitted in bulk, the re-registration form submission period has been extended.

Akram's tweet said that forms can be submitted until 9 p.m. tonight and 12 a.m. tomorrow night.

The re-registration forms are being referred to the Maldives Police Service for fingerprint verification and if the fingerprints don't match, the forms would be deemed invalid.