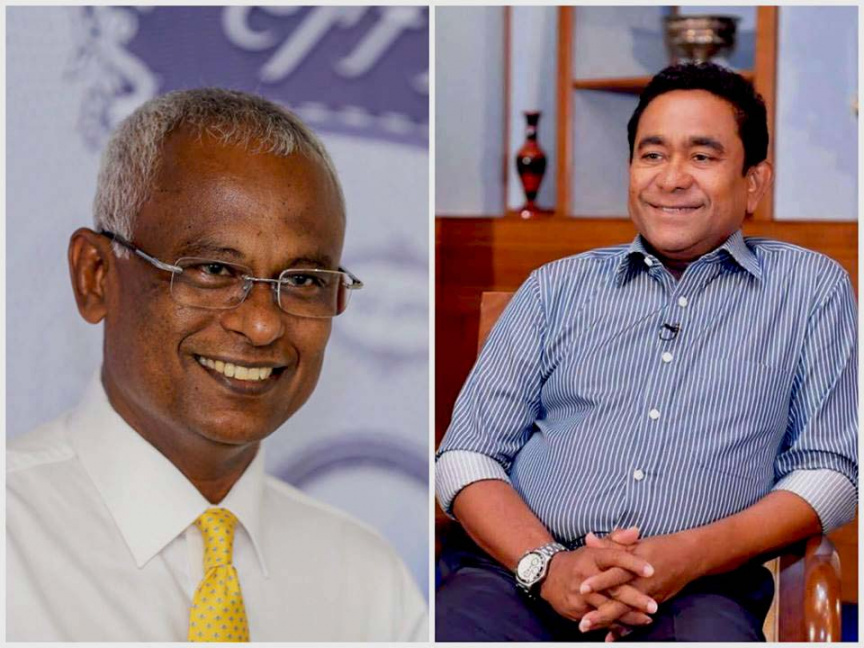 During the meeting, Yameen acknowledged defeat and congratulated incoming president Ibu on his victory. The two leaders also discussed peaceful transition of the powers of the government.

In his televised public address after the meeting with Ibu, Yameen said he respects the decision of the people and will remain in service to the people until the completion of his presidential term.

Ministry of Foreign Affairs released a statement on Monday, declaring the elections was conducted peacefully and transparently. It also announced president-elect Ibu will swear in as president of Maldives on November 17.

Ibu won 134,616 votes while Yameen won 96,132. It is the biggest difference during a presidential election since the introduction of the party system to Maldives.