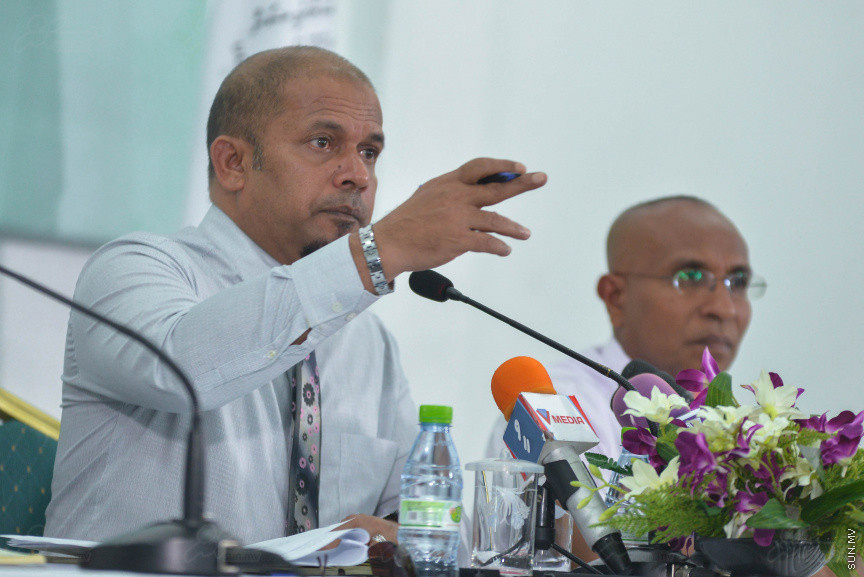 Nine individuals have taken out candidacy forms to contend in the upcoming Presidential Elections 2018 so far, says Elections Commission (EC).

President of EC, Ahmed Shareef reported to “Sun” that nine individuals have taken out candidacy forms from EC so far. But said only Ibu has submitted his form so far.

The deadline for candidacy, which was originally August 4, was extended to August 10 by EC last Friday.

“We will submit President Yameen’s form to the Elections [Commission] before the due date. There’s no reason to doubt that,” said Dr. Khaleel.

Only those eligible, and between the ages of 30 years to 65 years can apply for presidency. Each candidate is required to deposit an administrative fee of MVR 100,000.