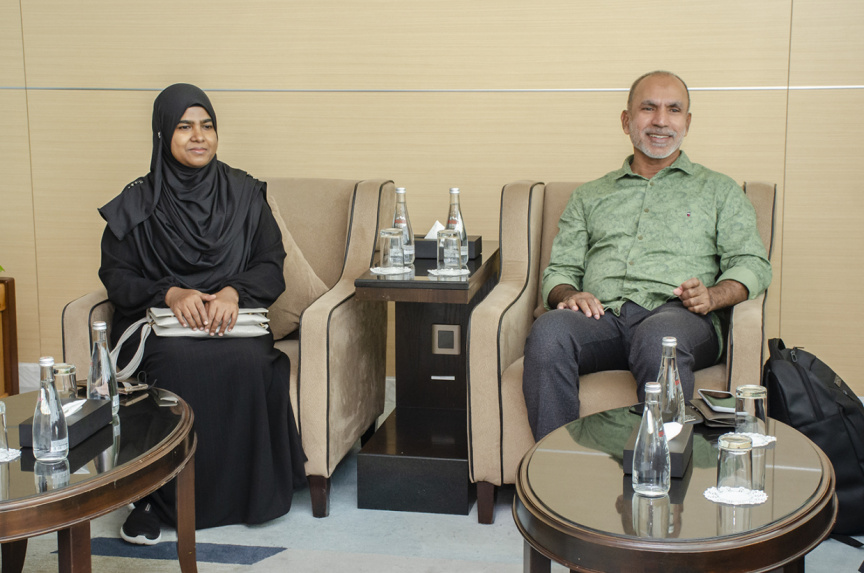 Islamic Minister Dr. Ahmed Zahir who was appointed as this year’s Amir al-Hajj of the Maldives’ Hajj pilgrims, has departed to Makkah, Saudi Arabia on Sunday.

President Ibrahim Mohamed Solih appointed Minister Zahir to lead and oversee the situation of Maldivians performing Hajj pilgrimage this year back in May.

Minister Zahir is accompanied by his wife on this trip.

The last group of Maldivian pilgrims travelling to Makkah, Saudi Arabia had departed on Saturday night. President Solih had met the pilgrims at Velana International Airport, to bid them farewell. He was accompanied by Minister Zahir.

Maldives’ Hajj mission established at Saudi Arabia reports that pilgrims that had arrived so far were in good health.

President Solih and First Lady Fazna Ahmed are also set to depart to Makkah, Saudi Arabia, on Monday, to perform the Hajj pilgrimage this year. This is an unofficial trip.