‘Bar Council election held in a manner results can be influenced’ 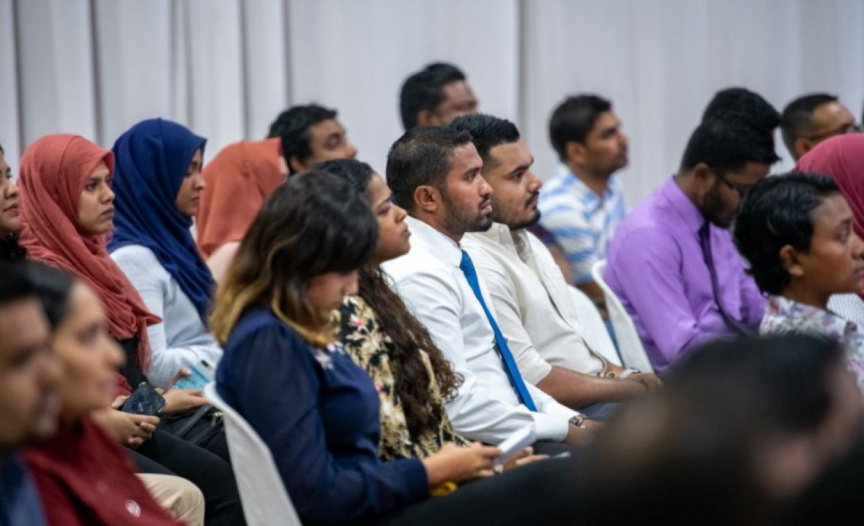 Some lawyers have alleged that voting in Bar Council’s Executive Committee election was held in a manner that the result’s can be influenced.

The second round of voting to elect members for Bar Council’s Executive Committee took place on Saturday, following which results were announced.

The election was held online through a platform called ‘Fahi Vote’. Once the vote is casted platform, the member receiving the vote will be notified immediately. Until voting is closed, the results of the election can be viewed the members contesting and their campaign teams.

Speaking to Sun today, arranging voting to take place in that manner was not the most justful – stressing it increases opportunity to influence the election as well. Some of the lawyers described the voting being arranged that way as an attempt elect certain people by directly influencing the voting.

The lawyers also underscored that the issue was raised during the first round of the voting. Nevertheless, they said that these concerns were not considered during the second round. Citing these reasons, the lawyers explained it was why they had refused to cast their votes.

Bar Council said that from the 844 general members registered to vote in the Bar Council’s Executive Committee election – only 402 had actually voted.

As per the results of the second round – the three newly elected members are as below;