Man who forced himself inside a home, bit off a woman’s finger released from custody 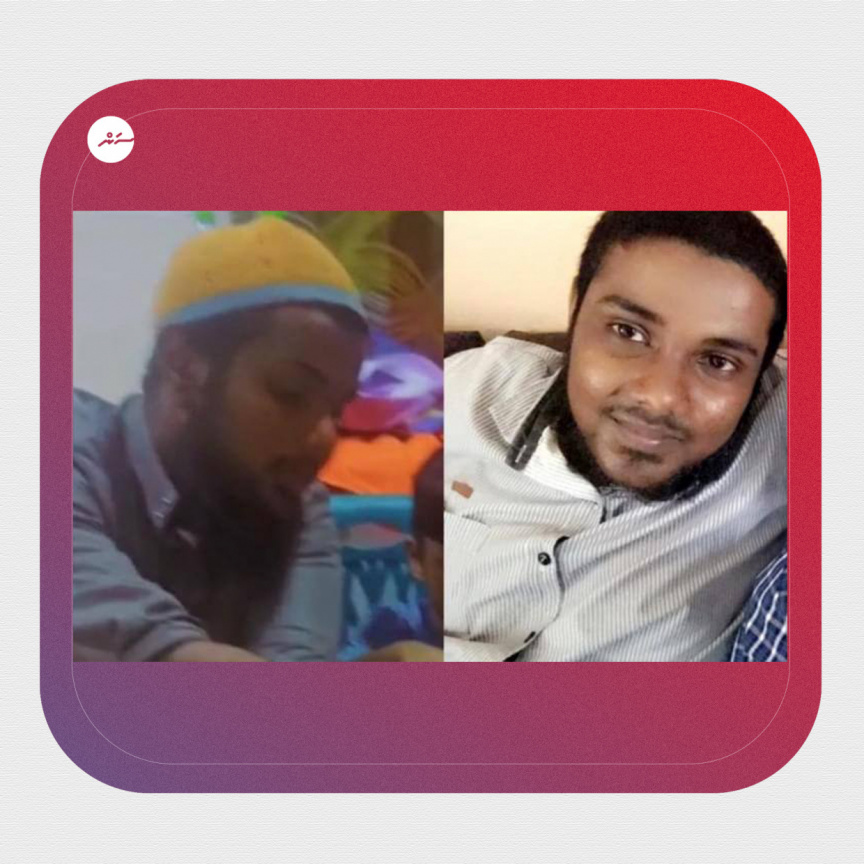 Ali Hassan, 35, G. Cherry House, Male’ City who was arrested for forcing himself inside his ex-wife's home in GA. Villingili by intimidation and physically assaulting some of the occupants.

The man who was arrested for forcing himself inside a house in GA. Villingili by intimidation and physically assaulting some of those residing in the house, biting off one of the women’s finger, has been released from custody.

The identity of the man arrested in connection to the case is Ali Hassan, 35, G. Cherry House, Male’ City.

A Police Spokesperson told Sun that when Hassan was presented before the court for a remand hearing on Thursday, the court had ordered his release.

Hassan was arrested at dawn on May 3 for forcing himself inside a house in GA. Villingili by intimidation and physically assaulting some members of the family which was residing at the house. Multiple members had sustained serious injuries in the altercation occurred as a result of Hassan trying to force his way in.

A resident from Villingili who spoke to Sun said that Hassan was previously married to one of the women from the family.

The resident detailed that Hassan had bit off a finger of his ex-wife’s sister during the incident, fracture two fingers of her mother and bit her hand. It was also noted by the resident that he had hit a councilor who was residing at the house on the face, and severely beat the person up after having fall down from the initial blow.