Milandhoo Council to monitor children on the island over bullying case 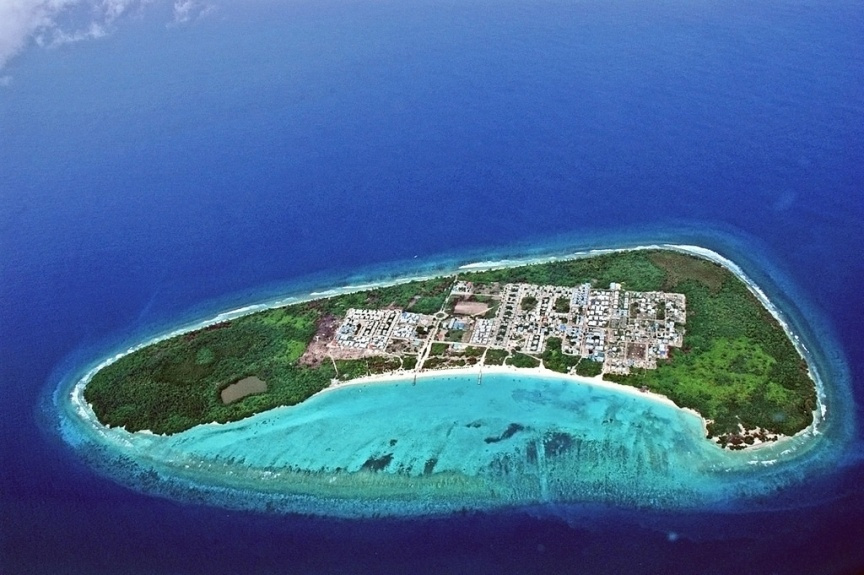 Sh. Milandhoo Council has announced their decision to monitor the actions of children following recent surface of a bullying incident amongst children on the island.

A video showing a group of young boys assaulting another boy, presumed to be of the same age, at Milandhoo went viral on social media last week.

Following this, Gender Ministry stated that Child and Family Protection Services will be facilitating psychosocial support for the victim and his family – whereas Milandhoo School’s senior management is attempting to solve the issue by discussion with the children involved and their families.

In a statement released in connection to the matter today – Milandhoo Council underscored having taken note of increased bullying incidents amongst school children recently, and roaming of streets without a need.

Stressing the possibility of this subjecting children to criminal activities – the council announced its decision to monitor the children in order to ensure a safe environment for them.

Milandhoo Council also set down some rules which children must abide by. They include allowing children to use sports stadiums only during permitted hours, with children not being allowed at other hours. Children will also be sent home if they present at sports stadiums in casual clothing.

Apart from this, children will only be able to go swimming with parents, with the latest hour children will be allowed swimming on Friday mornings being named.

Other rules announced by the council include:

The statement stressed that action will be taken against children who violate these rules.

Milandhoo Council also instructed parents to monitor their children’s use of social media.

'No one to testify in Male’ hearings of Thinadhoo case'