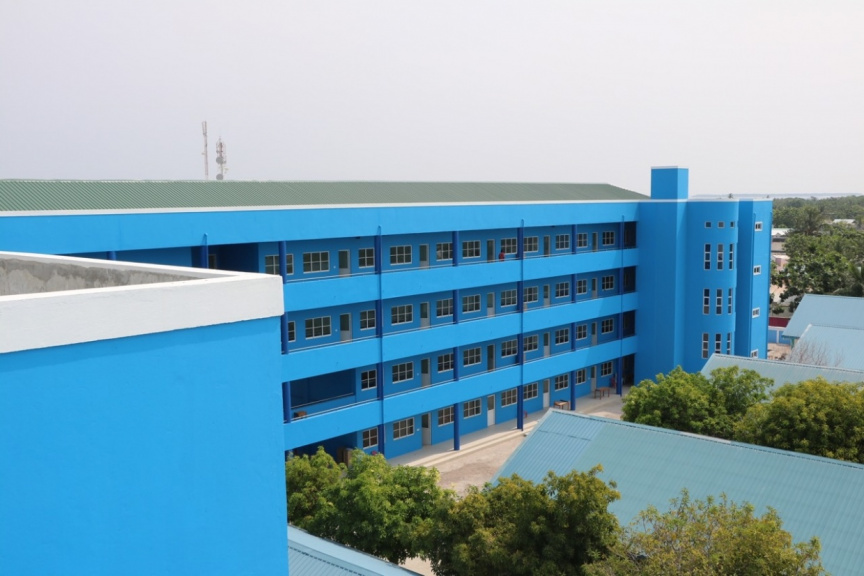 Sh. Milandhoo has been placed under monitoring mechanisms subsequent to the detection of COVID-19 cases on the island.

Milandhoo Council President Abdulla Athif had told Sun that a total of four persons have tested positive for COVID-19 from the island so far – out of which three of them are children.

“Three of them include school children. Had found out they were positive when they consulted at the flu clinic after exhibiting symptoms. No other cases have been found from the island yet,” he had said.

Speaking further, Athif noted that the samples of the positive cases were taken two days ago – after which they had only received the results earlier this evening around 19:00. He also added that as there were school children amongst positive cases – the school was being closely monitored as well.

“Contact tracing is ongoing. We do not know to say for sure how the virus had spread to this island. As of recent – not a lot of people have traveled to the island from Male’ as well,” he had said.

Milandhoo which contains a population of around 2,500 people, is the second island to be placed under monitoring mechanisms today – the first being L. Mundoo.