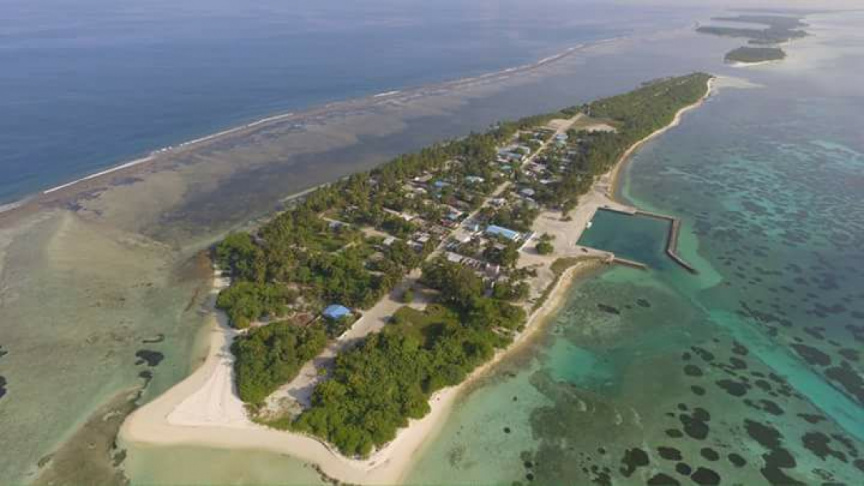 COVID-19 cases have been detected at L. Mundoo.

Mundoo Council President Adam Naasif told Sun that it is like that there is a community spread on the island. However, he noted that the Health Protection Agency (HPA) has not officially informed the Council that the island has been placed under monitoring mechanisms.

Naasih further detailed that the first cases detected from Mundoo had come to light on August 25 – when three individuals who had traveled to Male’ City from Mundoo had tested positive after their arrival to Male’.

“Three individuals who went to Male’ had tested positive in Male’. The seven samples we took from the island as contacts to these three individuals had also returned positive. It is very likely that there is a community spread on the island,” he had said.

Additionally, Naasih noted that are yet to receive the results of some of the samples take in addition to the seven that had returned positive. He also noted that contact tracing efforts were still underway.

Speaking further, Naasih highlighted that Mundoo has never been placed under monitoring mechanisms before and alleged that the cases have surfaced this time due to the easements given to travel restrictions by the government “in a manner that the Council cannot monitor”.

“We took a lot of precautions all these days. While cases were detected in other islands from the atoll – never was it ours. This happened because travel restrictions were eased to be able to travel to islands for those who are fully vaccinated without any set guidelines. Council has no way to monitor when traveling this way. Easements were given in a manner that the Council cannot monitor,” he had said.