Thinadhoo depopulation case: No one registered to testify in Male’ hearings 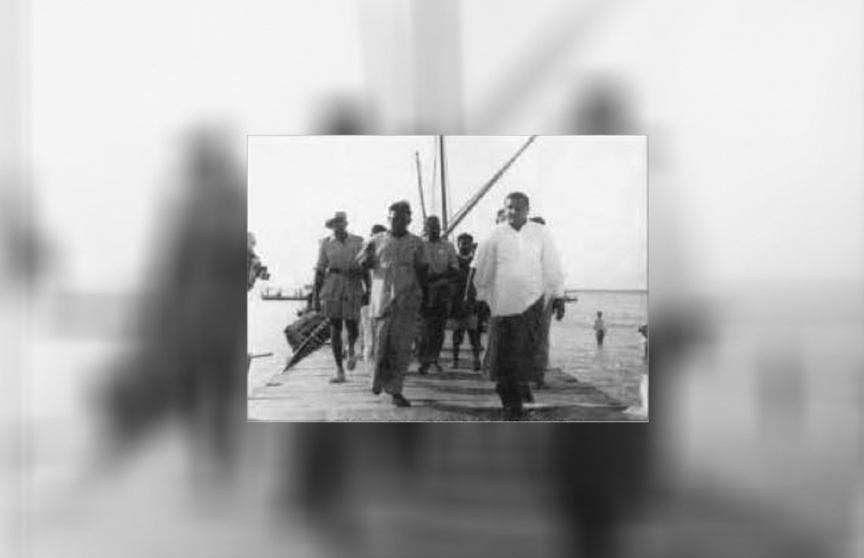 A photo from GDh. Thinadhoo depopulation incident in 1962.

Ombudsperson’s Office for Transitional Justice (OTJ) has stated that hearings scheduled to take place in Male’ City regarding the depopulation of GDh. Thinadhoo is being delayed over the lack of registration by individuals to give their testimonies.

OTJ’s Public Relations Executive Aishath Fathuhy told Sun today that they have been contacting individuals identified during the hearings held in GDh. Thinadhoo to give their testimonies. She added that none of them, however, was willing to testify.

Aishath further detailed that efforts were presently underway to analyze individual statements taken from those who filed the case.

Hearings in the case are being held publicly. Prior to this, hearings had been held in the case at Thinadhoo. The hearings which took place at Maldives National University’s Thinadhoo Campus were live-streamed via PSM.

The case of depopulation of Thinadhoo was submitted to OTJ by Thinadhoo Council.

Thinadhoo Council has asked for the residence of then-Prime Minister Ibrahim Nasir – which has been repossessed by the state – to be renamed from ‘Velaanage’ to ‘GDh. Thinadhoo Velaanaage’ as compensation.

They have also demanded the issuance of a formal apology to Thinadhoo people by the state; to uphold the rights which have been violated and the seizure of 50 percent profits from the assets of all perpetrators, to be given to Thinadhoo people as compensation for life.

Thinadhoo was depopulated in 1962, at the order of then-Prime Minister Nasir, upon the announcement of a separatist movement. 55 years on since Thinadhoo was repopulated, the depopulation of the island is marked in history as one of the greatest atrocities of all time in Maldives.