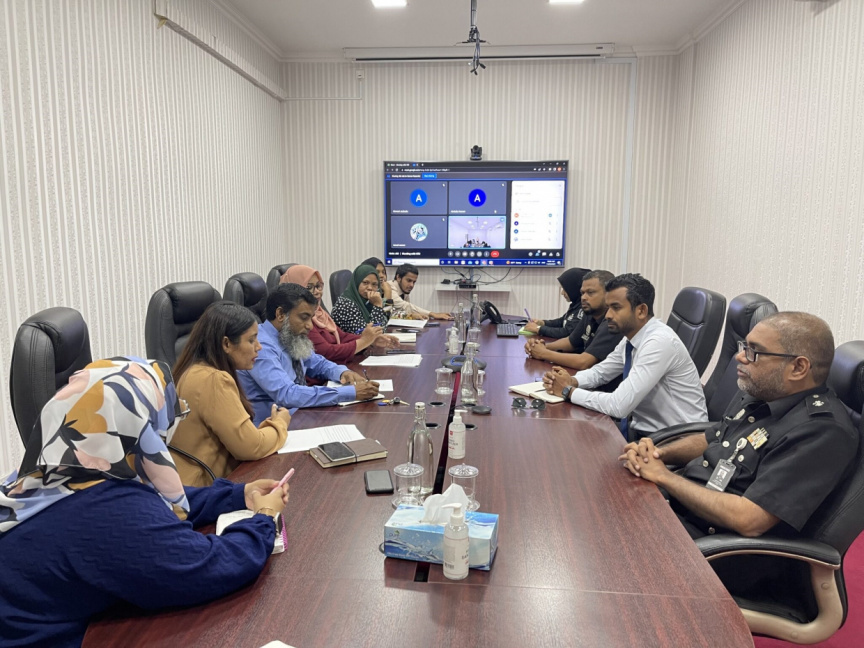 The Ombudsperson’s Office for Transitional Justice (OTJ) has extended the deadline for people who wish to submit their testimonies on human rights violations, inhumane treatment, and torture that have taken place in Maldivian prisons and jails.

OTJ has asked those who wish to testify to share their information by 02:00 pm December 8.

OTJ is set to hold closed hearings to collect testimony on human rights violations, inhumane treatment, and torture that have taken place in Maldivian prisons and jails.

According to OTJ, the closed hearings will collect testimony from people who have lodged cases with the OTJ and people who have experienced torture and rights violations in prisons and jails.

OTJ said they are holding the hearings to identify infringements on human rights and basic freedoms due to systematic acts throughout the arrest and detention process.

OTJ said they will make the assessments based on Maldivian laws and international human rights conventions.

The OTJ is an autonomous legal identity vested with powers to communicate, file a lawsuit or receive court charges relating to circumstances addressed through the Transitional Justice Act – systemic violations of rights by state institutions.

Changes made to issuance of SIM cards