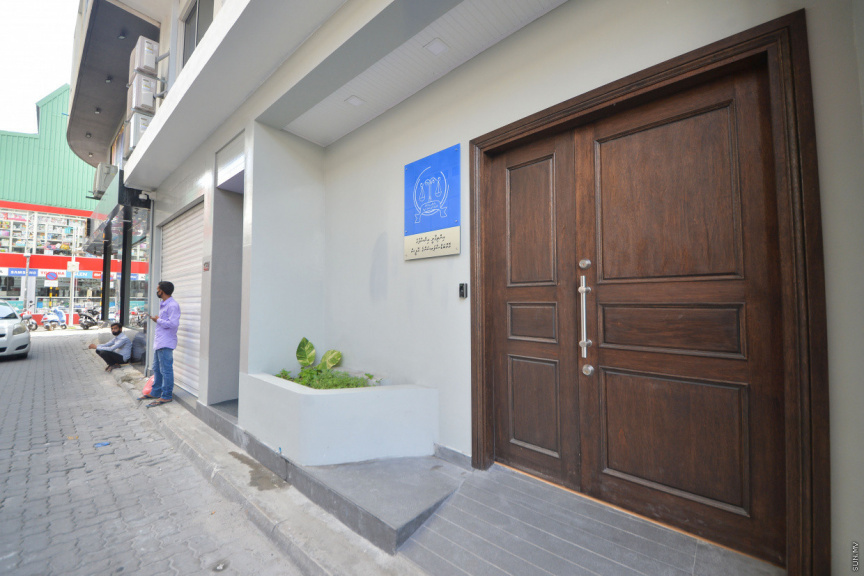 President Ibrahim Mohamed Solih has extended the term of the Office of the Ombudsperson for Transitional Justice (OTJ).

The President’s Office (PO) states President Solih decided on Thursday to extend the term of the OTJ to until November 17, 2023.

The President made the decision in response to a request to allow addition time to complete investigations into the cases heard by the office, said the PO.

The OTJ - an autonomous legal identity vested with powers to communicate, file a lawsuit or receive court charges relating to systemic violations of rights by state institutions – was established on December 17, 2020.

The two-year term of the OTJ had been set to expire on December 17.

The OTJ is composed of: