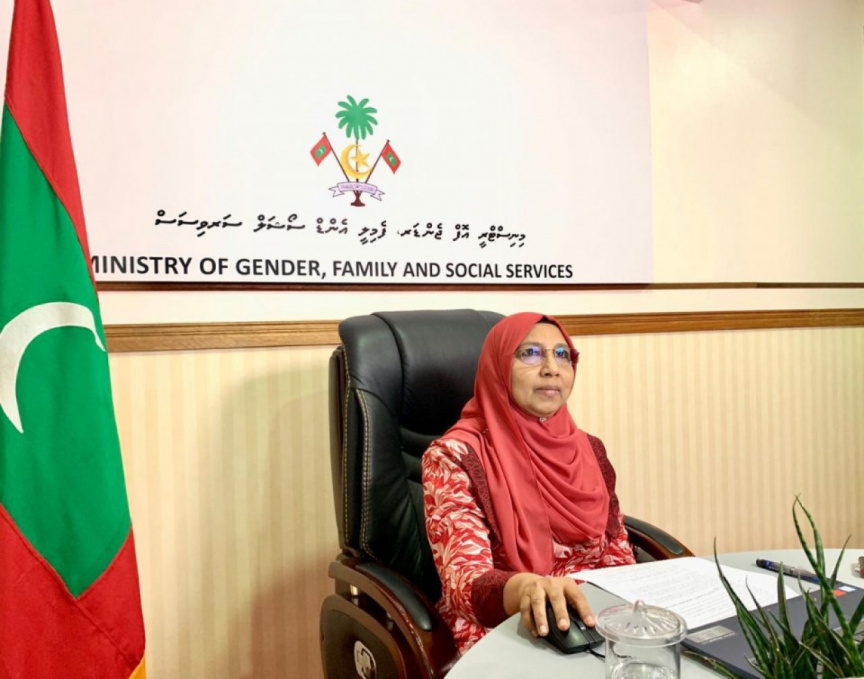 Child and Family Protection Service has issued a statement denying reports a boy who fled a state-run shelter had been involved in attacking a police officer with an axe during a search operation.

CFPS made the statement on Twitter, in response to a status by a local newswire outlet regarding a search operation on a flat in Hulhumale’ Phase II in response to the recent gang fights.

The newswire outlet said a police officer had been attacked with an axe during the operation, and that the culprit was a minor who had fled a state-run shelter.

“This service confirms that the child mentioned in this story is not a child under state care,” said CFPS.

CFPS also appealed against the violation of the dignity of children when spreading information.

The reports had come after police confirmed the arrest of two teenagers in connection to a gang attack in Male’ City on May 2 – one in a wave of similar attacks in Male’ City and Hulhumale’.

Meanwhile, seven more suspects wanted by police in connection to the cases remain at large. They are: