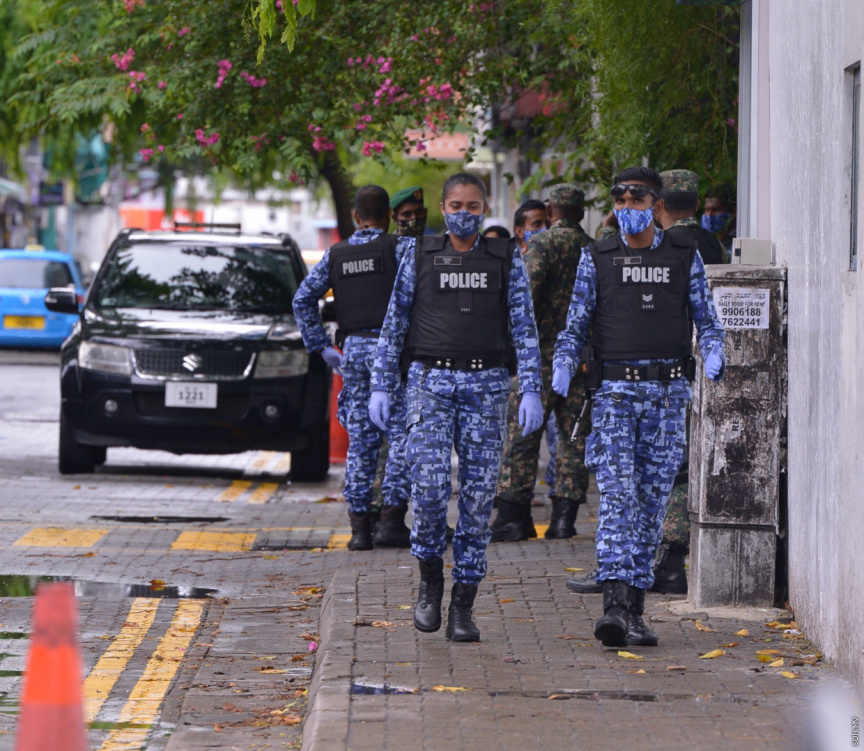 Police have arrested two young men on suspicion of attempt to attack a person with a sharp-edged weapon in K. Maafushi.

The case was reported to police on Friday night.

They were arrested upon return to Male’ City.

When presented before the Criminal Court for their remand hearing, both suspects were remanded in custody of police for 15 days.