Two arrested in connection to violence on Eid, including 15-year-old 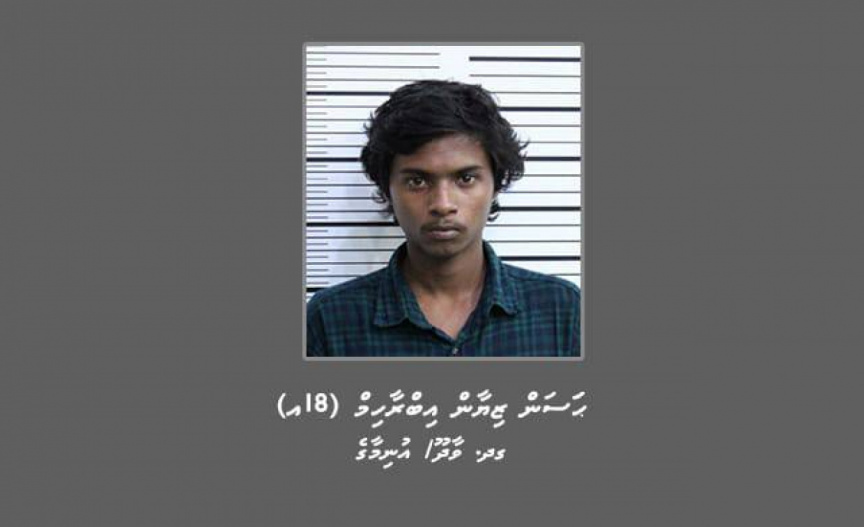 Police have arrested two teenagers, including a 15-year-old boy, in connection to the gang violence which took place at the junction of Majeedhee Magu and Janavaree Magu in Male’ City on Monday, May 2, as Maldives marked Eid al-Fitr.

Police announced the arrests in a statement on Thursday.

Police said that Ziyan, when presented before the Criminal Court for his remand hearing, was remanded in custody of the police pending the outcome of trial.

Meanwhile, the 15-year-old was remanded in custody of police for seven days.

Meanwhile, seven more suspects wanted by police in connection to the case remain at large. They are: