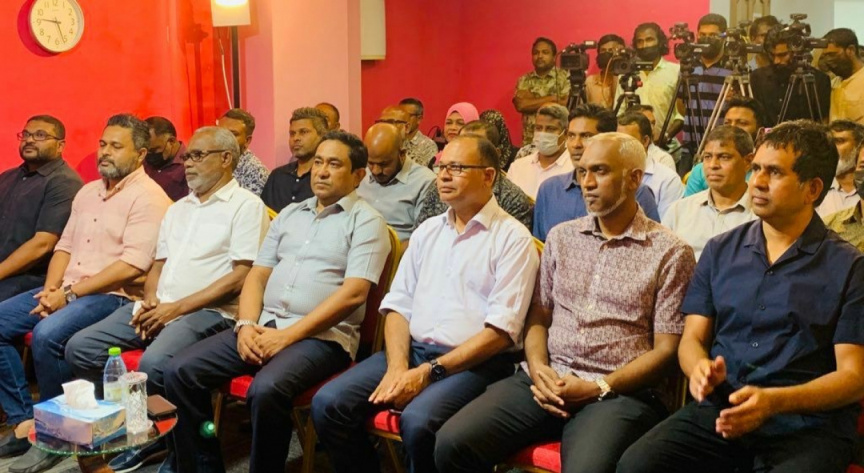 The opposition coalition comprising the Progressive Party of Maldives (PPM) and the People’s National Congress (PNC) has requested a performance audit of the Parliament’s committees.

The request was made by the opposition in a letter addressed to the Parliament’s Speaker Mohamed Nasheed by PNC’s leader, Maduvvari MP Adam Shareef.

The letter highlighted that some of the concerns, such as the slow functioning of some government offices, and the failure to upkeep the legal responsibilities of some of the independent institutions, raised by parliamentarians, need to be given a lot of thought.

Additionally, the letter noted that there was an increase in corruption and dishonesty within the government, giving jobs by misusing influence, and using the state funds and resources for political gains such as winning elections. It added that these issues have been voiced in Parliament, and were concerning.

The letter requested for a Parliament committee performance audit to be done as per Article 70 of the Constitution.