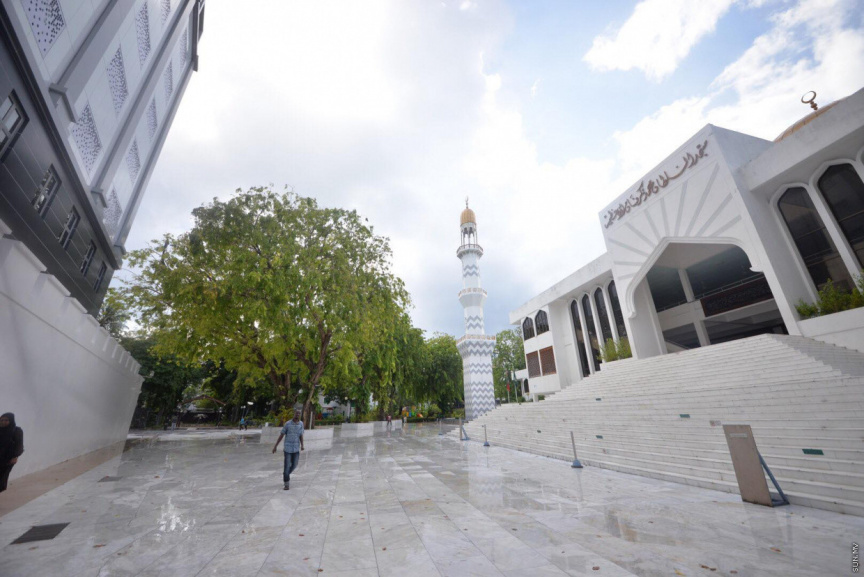 Prosecutor General’s Office (PGO) has sent the case against the man who had urinated inside the Islamic Centre and Friday Mosque in addition to in front of the President’s Office – back to the Police.

PGO’s Spokesperson, Public Prosecutor Ahmed Shafeeu told Sun that the case was sent back the Police requesting a more comprehensive investigation in order to file charges.

On Sunday, Ziyad had spitted on a holy Quran book at Masjid al-Ibrahim – following which he was rearrested by the police.

The Police previously said that he suffers from a disability – adding that it would be probed whether he suffered from any other mental illnesses.

However, Gender Ministry, on Monday, said that they observed no mental illness from Ziyad.