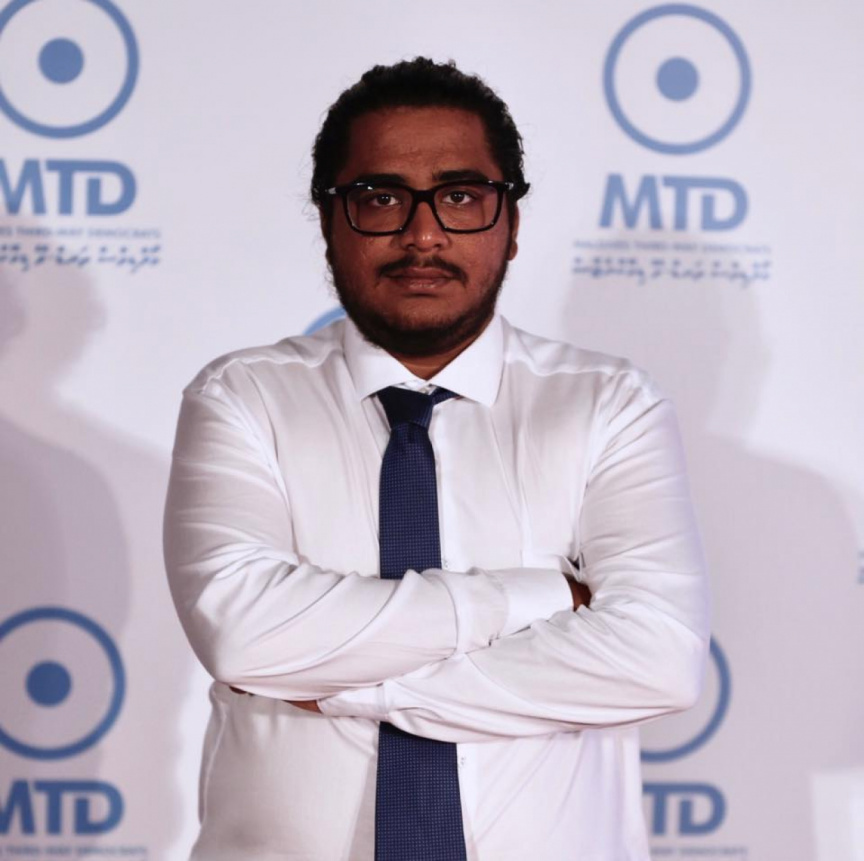 The Office of Ombudsperson for Transitional Justice has decided to investigate the case lodged by Ahmed Ashraf (Shumba Gong) over his arrest and extradition from Sri Lanka to Maldives in 2015.

The case was lodged with the Office of Ombudsperson for Transitional Justice on behalf of Shumba by his attorney, former Prosecutor General Muhthaz Muhsin on September 13.

Muhthaz said that his client’s arrest from his residence in Sri Lanka on November 1, 2015 had been illegal. He also said that Shumba, who was 18 years at the time of his arrest, had suffered mental and physical torture during his detention, for which he now seeks compensation.

Shumba, a close associate of former Vice President Ahmed Adeeb Abdul Gafoor, had been one of the suspects wanted by police for the investigation into the explosion on board the presidential speedboat Finifenma on September 28, 2015 – which then-President Abdulla Yameen Abdul Gayoom claimed was an assassination attempt orchestrated by Adeeb.

He was later charged with threatening to kill Zahid Rameez, who had been a member of the council of Progressive Party of Maldives (PPM) - which had been in power at the time. He was jailed pending the outcome of trial, before being transferred to house arrest after over a year in jail in 2017, and then eventually released.

Shumba’s family filed a complaint with Human Rights Commission of Maldives (HRCM) in 2016 alleging that he was subjected to torture during his time in jail, including the claim that guards took him out of his cell and poured hot water on him after he destroyed a CCTV camera installed in the toilet of his cell.

Shumba has asked the Office of Ombudsperson for Transitional Justice to investigate and take action against 11 individuals in connection to the case, including Yameen and former Home Minister Umar Naseer.

Shumba questioned over tweets regarding Rilwan