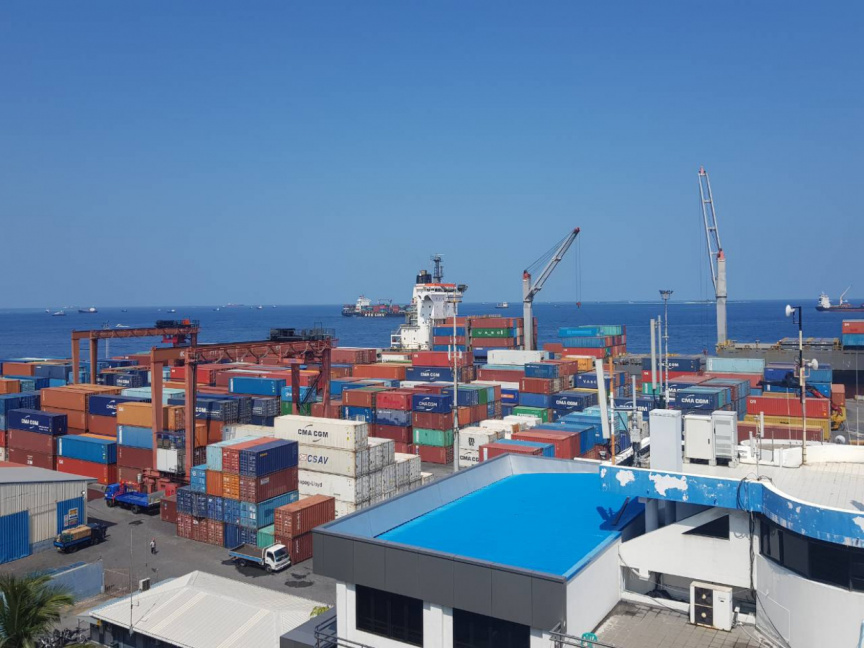 Similar to this August – imports and customs revenue for the government has increased whilst exports had decreased during this September.

Statistics publicized by Maldives Customs show that exports fell by 13 percent this September – when compared to the same period of last year.

The most common types of good exported from the Maldives are fish products. As such – the highest number of goods were exported to Thailand in this September. This is followed by the UK, Germany, France and Italy, respectively.

Within this September – good valued at MVR 3.6 billion was imported to Maldives. This is a 90 percent increase compared the same period last year – with just MVR 1.9 billion worth of goods being imported during last September.

The countries from which the most number of goods have been imported to the Maldives within this September are as follows;

Customs revenue received for the government thought duties and fees taken from imported and exported goods for this September increased by 137 percent when compared to the same period last year.