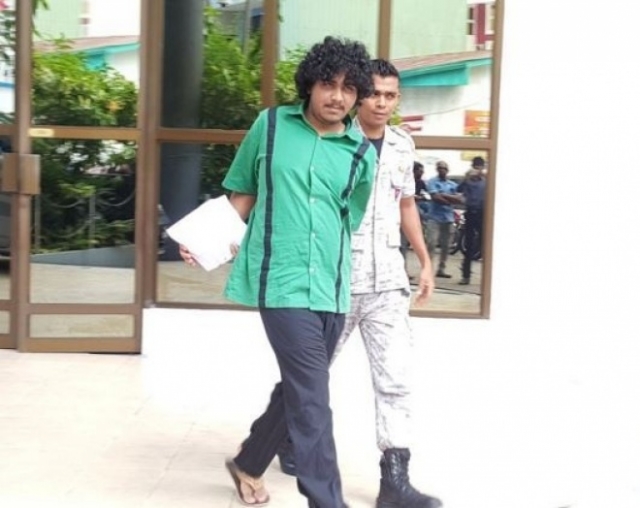 Progressive Party of Maldives (PPM) council member, Zahid Rameez from S. Hithadhoo testified in court on Tuesday that Ahmed Ashraf from Lh. Hinnavaru – popularly known as Shumba Gong, had threatened to kill him.

During Tuesday’s hearing, Zahid took to the stands and said that Shumba – a political activist with allegiance to former Vice President and Tourism Minister Ahmed Adeeb Abdul Gafoor - threatened him through Viber, Twitter, and through text messages.

Zahid said that Shumba sent him threatening messages through a myriad of numbers. And that screenshots of the messages were posted on PPM Viber group.

Zahid also said that Shumba sent a morbid photograph of Dr. Afrasheem Ali after he was found murdered, as well as photographs of other people murdered to his family members.

Additional testimony will be provided by State witnesses during the next hearing.

Dunya: Women need to be voted for and not be mere voters