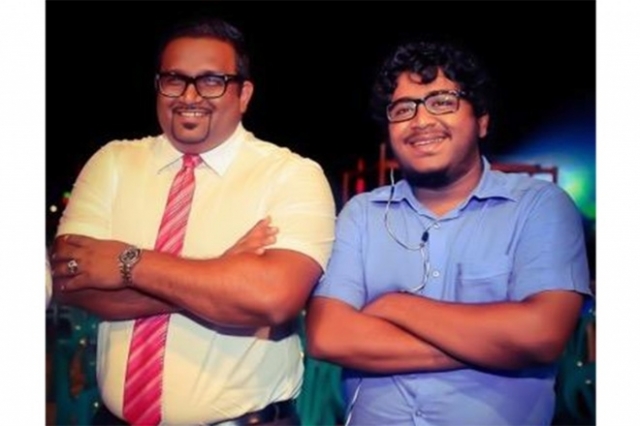 Ahmed Ashraf, known on social media as Shumba Gong, has been arrested in Sri Lanka, brought to Maldives and taken to Dhoonidhoo.

Police said he was arrested in an operation conducted by Maldives Police in collaboration with Sri Lanka Police yesterday.

Ashraf was among eight names announced by National Inquiry Commission yesterday, sought by police in relation to the 28 September explosion on the presidential speedboat Finifenmaa.

Minister of Home Affairs Umar Naseer said at the press conference that the eight people had been asked to return to Maldives, and warned that Interpol Red Notice would be issued if they fail to oblige.

He has tweeted criticising the government many times following VP Adeeb’s arrest.

The eight people sought by the investigation, as announced yesterday, are:

“I urge their families - their wives and children, their fathers and mothers - to ask them to return to the Maldives now and cooperate in the investigation,” Minister Umar Naseer said.